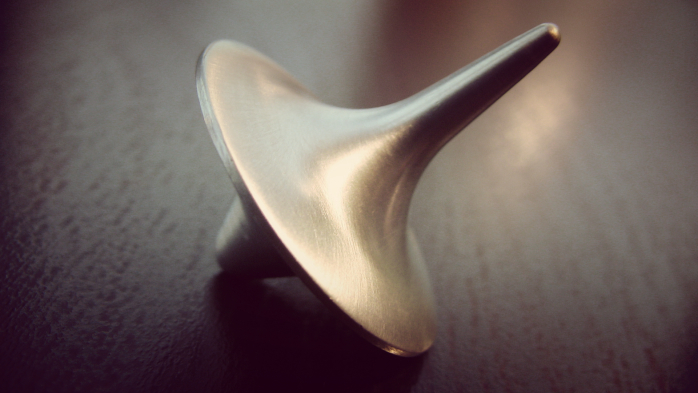 It really is amazing what kinds of crowdfunding projects can appeal to people. I suppose this has always been the promise of sites like Kickstarter and Indiegogo: there’s many ideas that simply need the exposure. They may not resonate with everyone, but they can attract their own people.

With nine days to go, the Kickstarter campaign for Forever Spinning Top has raised nearly 29 times the original ask of a modest $1,500. The campaign, created by Toronto’s ForeverSpin, has now raised $43,283 Canadian dollars.

As one might imagine, this is a crowdfunding campaign for a spinning top toy, and evidently people are throwing their money at it.

The creator wrote that (exact wording) “like many, as a kid I have always been passionate about objects that defy gravity. My first toy was a spinning top. Known to the world as the oldest universal toy. Growing up in the late 90’s as a kid I would often receive plastic spinning toys at birthday party’s. I thought to myself why not bring back an antiquity piece in new timeless contemporary way. This is how my project started, this is not only a kickstarter project but also the beginning of a great company.”

The design “is inspired from terra cotta ceramic spinners that were found at Troy,” and it was designed and 3d-prototyped in the “Connex 500”. The Connex 500 is an expensive ($500,000) 3d printer made for precision prototyping, with an accuracy of 16 microns (five times smaller than a human hair).

“We have been able to come up with a spinning top that is a perfect balance of weight and symmetry,” wrote the creator.

Currently in the comment section, all the drama seems to revolve around whether backers will cough up $70,000 so that “Chris A”, the creator, will release a tungsten-finish.