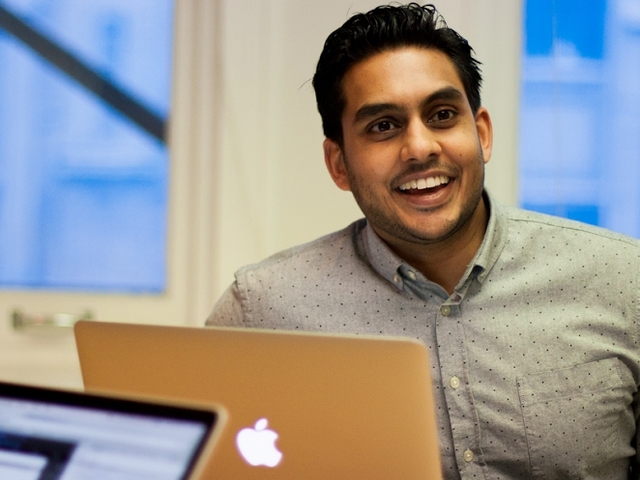 In 2016, Atomwise, creator of AtomNet — a machine learning system that helps model chemical interactions at the molecular level — announced a handful of key partnerships to aid in its research initiatives. Through the Southern Ontario Smart Computing Innovation Platform (SOSCIP), Atomwise gained access to IBM Technologies and expertise, allowing them to beef up their processing capacities in their research for cures for diseases such as malaria and cancer.

2016 was a busy year for BlackBerry as it continued to reposition itself as a software company. In September, BlackBerry announced that it will outsource all of its hardware development to solely focus on software.

BlackBerry also announced its plans to create an autonomous vehicle research centre in Ottawa. One of the centre’s first research initiatives will be a pilot project with the Ontario Ministry of Transportation, allowing BlackBerry to test autonomous vehicles on provincial roads.

Shoes.com is one of a few Canadian tech companies potentially looking to IPO in 2017. Hootsuite is another – good news after a tough year.

Shoes.com is one of a few Canadian tech companies potentially looking to IPO in 2017. In 2016 it faced some rough seas, announcing that it was raising $25 million for acquisitions, appointed new president Bradley Wilson, who served as the General Manager at Expedia, and subsequently cut its staff quite significantly. Watching Shoes.com is a good reminder of how even the brightest growing startup’s path to success can be a rollercoaster ride.

Hootsuite, another company potentially looking to IPO in 2017, shared some good news after a tough year. As of July 2016, it announced it was cash-flow positive. It also expanded its reach and talent pool by opening new offices in Sydney and Toronto. Hootsuite continued to enhance its products, especially its enterprise functionality; and if there’s one thing everyone learned from Donald Trump in 2016, it’s that social media has a larger role than ever to play.

With Slack renovating its slick new office in Vancouver and expanding into Toronto, the company also announced that it reached 1.25 million paid users and over $100 million in annual recurring revenue in October 2016. With nearly 700 employees globally, Slack is well-positioned to achieve its goal of reinventing workplace communication. It continues to invest in companies looking to add to Slack’s capabilities, with a specific focus on further embedding other tools so the user never has to leave Slack.

For another one of Vancouver’s gems contending for an IPO, 2016 was a big year. It started the year off by selling off its research consulting division to MARU Group, and ended the year with founder Andrew Reid leaving Vision Critical to start a spinoff company, VC Labs. Vision Critical’s story of internal strife made headlines this past year and was widely discussed in the Canadian tech environment.

Figure 1, dubbed as the Instagram for medical professionals, has continued its rapid growth in 2016. In April of 2016, the company announced it has reached over a million users, and medical images on its platform have reached over 1.5 billion views.

Wiivv uses computer vision technology along with 3D printing technologies to create custom insoles and footwear. The company launched an incredibly successful Kickstarter in February, raising over $240,000 for its 3D-printed insole product, which became the most funded 3D Printed product in Kickstarter history.

Based out of Toronto, Nudge, a platform that allows sales professionals to leverage and strengthen relationships to find their best customers, raised an additional round of $6.5 million in funding in 2016 led by OMERS ventures. The company is using the financing to continue improving its platform and technology, while also expanding its team.

Showbie, an edtech startup from Edmonton, continued its growth and technological advancements in 2016. The company announced the release of Showbie 3.0 which added a slew of features and support for iOS, along with a Chrome app and Windows 10 app as it continues to expand into classrooms across the world.

Headquartered in Victoria, BC, Gaslamp Games is home to Dungeons of Dredmor, which it released in 2011 to both critical acclaim and commercial success. In 2016, the company released the full version of its long-awaited game, Clockwork Empires, on Steam in late October in 2016. Feedback in the industry is that it is an amazing gaming experience from some really bright Canadian gamers, but likely still a niche following moving forward.

As mentioned, I’ll be putting out my list of 11 companies for 2017 next week, but this year with less of a focus on those that will make headlines, and more specific to those who I see making the next step of growth for their company. 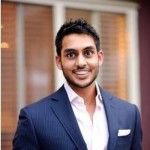