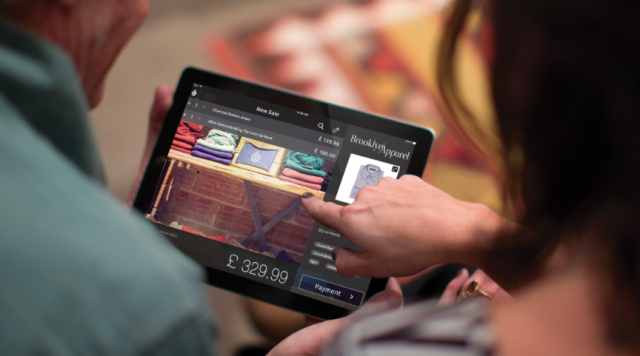 Lightspeed, a cloud-based POS system for retailers and restaurants, has announced that John Vandermay will be taking on the role of CTO.

The news comes just over a month after the company announced a $207 million series D round investment. The hope is that Vandermay’s product development strategy will turn into new innovations, customer acquisitions, and retention for the company.

“It’s incredible to welcome John back to Canada and into our Lightspeed community, at the height of growth in our development sector. John’s extensive experience in software engineering and product development will make him an invaluable asset to the Lightspeed team,” said Lightspeed Founder and CEO Dax Dasilva, “As a Canadian company, we’re proud to be part of an innovative network of technology companies that are attracting top industry talent back to Canada.”

John Vandermay has more than 25 years of software engineering and global leadership experience. He was previously CTO of Visto, an advertising technology company in New York City, which was supported by Accel — a former investor in Lightspeed — Greycroft, and iNovia.

Vandermay has spent three years at Dassault Systèmes GEOVIA as VP of product development. He has also worked in engineering leadership roles at Cognos and BlackBerry, and led Engineering and Development at Omniture, where he built an analytics engine that powered more than 350,000 transactions a second.

“I am thrilled to join Lightspeed during this significant period of global growth and work alongside the team to advance development,” said Vandermay. “Lightspeed is a team of innovators, whose renowned advancements in omnichannel and POS technology allows restaurants, retail entrepreneurs, and business owners to seamlessly grow and manage their businesses.”