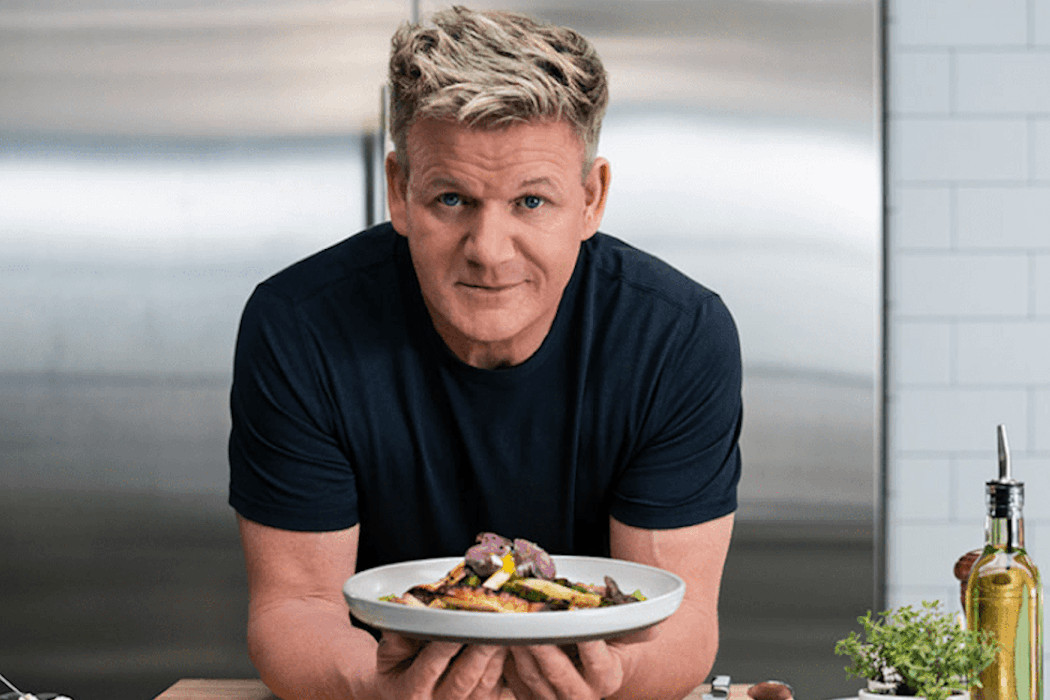 According to a job posting reviewed by BetaKit from Artemis Canada, a Waterloo-based executive recruitment firm that serves growing tech companies, MasterClass’s new office will be the e-learning startup’s first outside the United States.

According to the job posting, MasterClass’s new office will be the e-learning startup’s first outside the United States.

The posting states that MasterClass is currently looking to hire a head of engineering, who will then be tasked with building out the company’s Canadian team.

“We’ve partnered with the leadership team at MasterClass (yes THAT MasterClass), to help them find an incredible Engineering Site Leader for their new Canadian HQ in Kitchener-Waterloo,” wrote Kristina McDougall, Artemis Canada’s founder and principal, in an April LinkedIn post announcing the job search.

Founded in 2015, MasterClass is an edtech platform that provides on-demand, celebrity-fuelled online learning content. The startup connects users to classes “taught by famous masters of their field,” enabling them to learn how to cook with Gordon Ramsay or play tennis with Serena Williams.

On Thursday, MasterClass announced it has raised $225 million USD in Series F funding, led by Fidelity Management & Research Company, at a reported valuation of more than $2.75 billion. The Series F financing follows a $100 million Series E round that MasterClass closed a year ago and brings its total funding to date to more than $475 million.

MasterClass offers access to its library of courses on a subscription basis.

“As the leader of the Canadian office, you will be responsible for recruiting and hiring your own team and setting the culture at this Engineering hub,” reads the job description, which adds that the candidate will be expected to “own burgeoning B2B initiatives” by “exploring new distribution models and partnership opportunities.”

A MasterClass spokesperson told BetaKit the startup aims “to tap into the incredible engineering, product, design, and data talent pool in the Waterloo area” as the company looks to scale its platform.

“We chose the Kitchener-Waterloo area because of its proximity to the University of Waterloo and to sit alongside the thriving, cooperative community of technology companies at all stages of growth,” said the MasterClass spokesperson.

The startup is seeking a candidate with a strong technical background “that [has] built and led large teams before,” and “know[s] how to hire great people who have the same entrepreneurial spirit,” reads the posting.

According to MasterClass, the startup’s new Canadian team will focus on building out the company’s enterprise product offering, which it plans to officially launch later this year, as well as on building technical integrations with distribution partners.

With the planned move, MasterClass is set to join a number of large American tech companies that have announced intentions to expand their presence in Canada in recent months, a list that includes Microsoft, Netflix, Pinterest, Reddit, Twitter, and Uber.

MasterClass aims to have its first hires begin remotely in early July, and plans to open a physical office once it is safe to return to in-person work.

“Over time, we hope to grow the Canada office to become a peer engineering headquarters to our existing headquarters in San Francisco,” the MasterClass spokesperson told BetaKit.

UPDATE 05/13/2021: This article has been updated to include comment from MasterClass and news of the company’s Series F funding, which was announced Thursday.

John Nicola awarded 2015 BC CEO of the Year

CEO of Nicola Wealth Management has been named BC CEO of the Year Award (small-medium private company). The award will be handed out at…