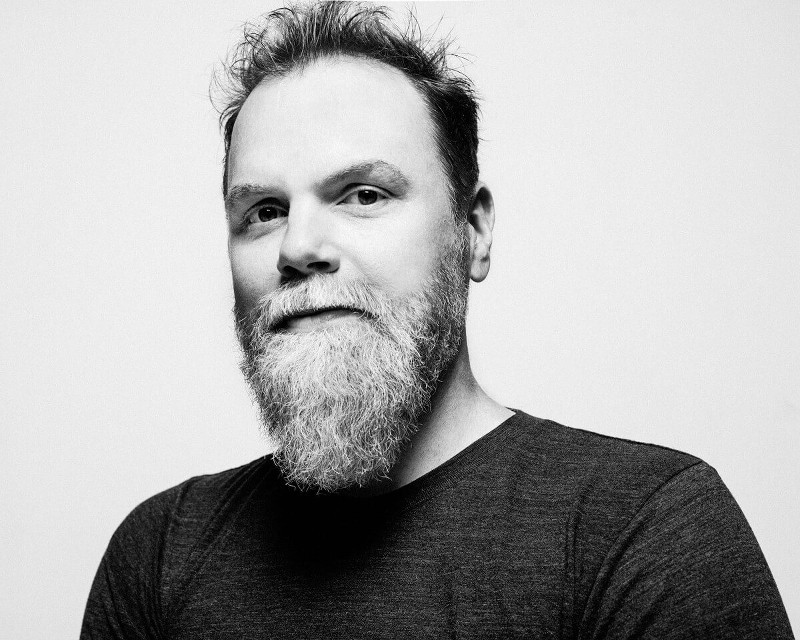 If you only asked the founders, you would never find a tech company that wasn’t ‘killing it’. But what happens when the pressures of management and the drive to succeed start killing them?

Recently, James Wallace, co-founder of Exponential University, shared his incredibly personal story of struggling with the expectation of tech leaders to be always-on, and the impact it had on his health. It’s a topic we’ve covered in the past on CanCon, but Wallace’s honesty and directness in depicting the choices that almost killed him made it something we had to discuss. We hope you enjoy it (and learn from it).

Speaking of almost dead, tech FOMO is on its last legs. It was a topic of discussion a few weeks ago, but came roaring back in the show comments following Apple’s latest fall hardware announcements. If not even Apple can bring tech FOMO back to life, is it time to pull the plug? Freelance tech reporter Josh McConnell joins to provide his expert (and entirely non-medical) opinion.

Self-care over ‘killing it’
There’s a story behind the beard
Our tech productivity tips episode, so you can be productive and healthy