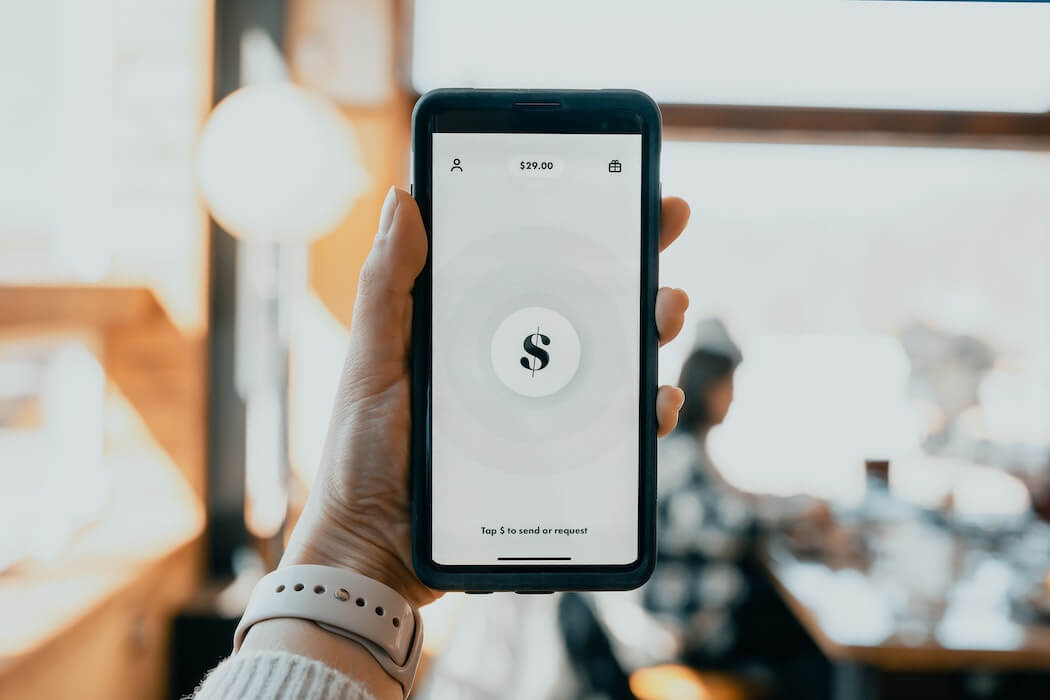 An Irish FinTech company is confident enough in Canada’s commitment to moving ahead with open banking that it has decided to open an office in Toronto. Swoop Funding is joining the group of Canadian startups working towards open banking as it launches its Canadian office.

Swoop’s algorithm analyzes capital opportunities available to companies across loans, equity and grants, and matches them with relevant funding solutions – simplifying and speeding up access to finance for a business.

“What’s really attractive about Canada is open banking is a little bit lagging here, but there is a clear commitment to move toward a regulatory framework within the next two to three years,” Daire Burke, Swoop’s head of Canada, told BetaKit.

“We can’t wait for there to be an open banking framework in Canada, but in the meantime, there’s plenty of opportunity for us to serve businesses,” Burke said.

Both the Liberals and the Conservatives pledged to introduce open banking during the election campaign. The Liberal Party said it would put in place the recommendations released prior to the election by the Advisory Committee on Open Banking, by 2023.

In contrast, open banking began in Ireland in 2019, allowing consumers to share their account information and make payments directly by using third-party providers. The latter include banks, online retailers, and FinTech companies

Burke noted that even with the absence of open banking regulations in Canada, there are still 1.1 million to 1.2 million SMEs that he described as underserved and underfunded. “We can’t wait for there to be an open banking framework in Canada, but in the meantime, there’s plenty of opportunity for us to serve businesses,” Burke said.

Burke called open banking a journey. Swoop has open integrations, APIs, with the nine biggest banks in the UK that control 90 percent of the market. Even then, Burke said, “Those APIs don’t work flawlessly every single time even though the legislation mandates them to open up, so what we see in the UK, Ireland and Australia is the beginning of a journey.”

He also noted that a key trend is that banking isn’t the only industry that will be subject to an open regulatory framework. Australia has already laid out a road map towards opening up utilities, telcos, and broadband companies.

“These are all services where individuals and businesses have their data siloed and protected by companies, and even though it’s their data, and they should have the right to move it around and use it to access new products they’re still having trouble doing that,” Burke pointed out.

The Swoop platform works with more than 1,000 funding providers from mainstream banks, alternative lenders, venture capital funds, angel investors and grant agencies to save business owners time in researching funding opportunities. Instead, they are provided with a personalized list of funding providers to choose from.

Swoop also assists companies in the search to find saving opportunities through its open banking technology, which enables firms to see potential savings and switch their expenditure on banking, foreign exchange, utilities, and insurance. Guidance is provided for, among other things, business current accounts, international payments, energy, bad debt protection and recovery, and insurance.

The company claims to have partnered with the providers of more than 1,000 debt, equity, grant, and savings products, and to have assisted SMEs in obtaining more than $100 million CAD in funding.

The FinTech startup launched in the UK and Ireland in 2018, and operates in Australia, with engineering teams in Brazil and South Africa.

Andrea Reynolds is the CEO and founder, while Ciaran Burke is the COO and co-founder. Both previously worked at KPMG.

Currently, the Canadian team consists of Burke and one other position, but he said Swoop is actively recruiting to build up its commercial and marketing teams. Before landing in Canada, Burke worked as Swoop’s financial director.

The launch of Swoop in Canada coincided with a visit from the Irish minister for trade promotion, and the opening of Enterprise Ireland’s second Canadian office, in Montreal. The trade and innovation agency already operates out of a Toronto office.

Irish companies have been increasingly investing in the Canadian market, according to Enterprise Ireland. Over 500 client companies of the agency have been doing business in Canada in recent years, employing over 6,000 people in Canada.

Nor does the business all flow one way. There are over 50 Canadian companies with international-focused operations in Ireland employing roughly 7,000 people, according to Ireland’s Industrial Development Agency (IDA). In the last three years, there has been a 45 percent increase in the number of Canadian companies in Ireland and a 70 percent increase in the numbers employed by these companies, said the IDA.

Notable Canadian companies, including Clio and Trulioo, have set up shop, expanded their headcount or announced expansions in Ireland.

Back in Toronto, Swoop may be waiting a while before Canada launches an open banking regulatory system. Currently, the federal government is still searching for someone to guide the open banking process, which isn’t expected to launch for another two years at the earliest.

When released in August, the Advisory Committee on Open Banking’s report said the government should move forward quickly to put in place a hybrid, made-in-Canada system of open banking. They call for it to be introduced in phases. The first phase would include the design and implementation of the “initial low-risk opening banking system.” The second phase would involve the evolution and ongoing administration of that system.

The committee called on the government to designate an open banking lead who would be responsible for convening industry, government, and consumers in designing the foundation of an open banking system. The design would be completed within nine months of the appointment of the lead, and following a subsequent testing and accreditation period, the system should be operational within 18 months, the report recommended.