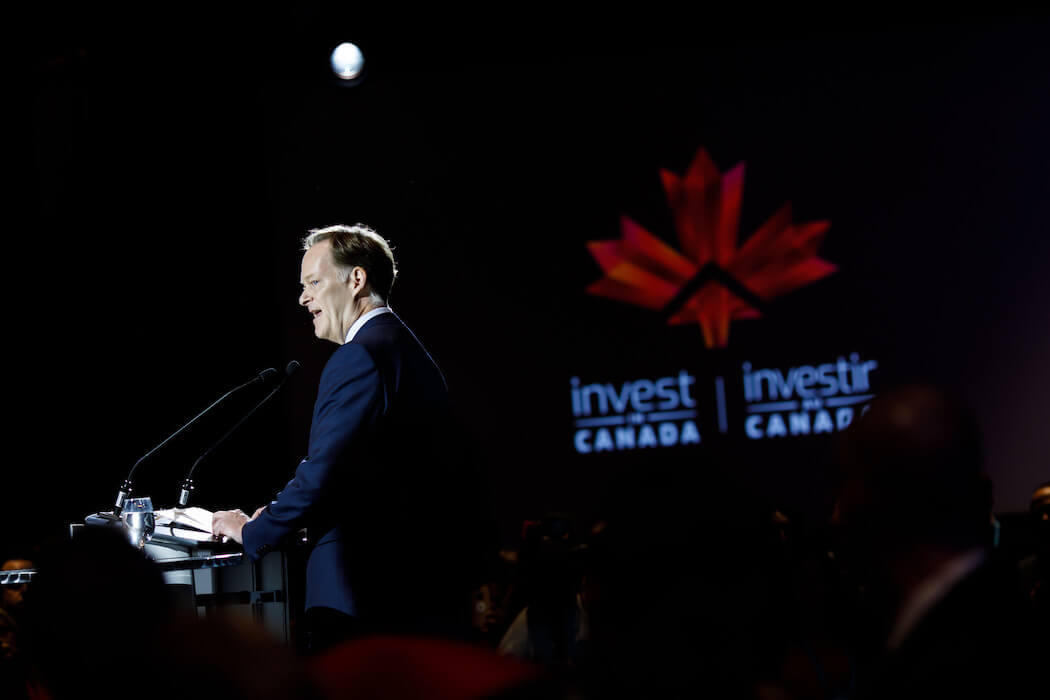 Ian McKay, who has led federal investment promotion agency Invest in Canada since its inception in 2018, is set to depart from his CEO role after being named ambassador to Japan.

News of McKay’s new diplomatic appointment was shared late last week by Global Affairs Canada. Invest in Canada has confirmed to BetaKit, as part of McKay’s appointment, he will be stepping down as CEO this spring. A transition plan is in place, where Invest in Canada’s chief administrative officer, Katie Curran, will serve as interim CEO until the Government of Canada completes a process to appoint a new, permanent CEO.

Invest in Canada is a federal agency that helps global businesses expand operations into Canada. McKay began serving as the founding CEO of Invest in Canada in March 2018, the year the agency was created. Just prior to that appointment, McKay was named special envoy to Japan in order to assist with Canada’s participation in the negotiation of the Comprehensive and Progressive Agreement for Trans-Pacific Partnership (CPTPP) in Tokyo. He supported the Prime Minister as part of Canada’s final negotiations to join the CPTPP.

Fluent in Japanese, McKay hails from British Columbia and studied political science and Asian studies at the University of British Columbia. He has worked in international financial markets in London, Tokyo and New York City and as a senior policy adviser to Cabinet ministers in the Government of Canada. From 2010 to 2013 he was the national director and CEO of the Liberal Party of Canada.

Just prior to becoming CEO of Invest in Canada, McKay served as CEO of the Vancouver Economic Commission, an external agency of the City of Vancouver, which works to strengthen Vancouver’s economy through programming and attracting targeted high-impact investment, among other things.

As the agency tasked with sourcing foreign investments in the Canadian economy, focused on job creation, Invest in Canada has worked closely on deals like Mastercard’s $510 million investment announced in early 2020 to build a global technology centre in Vancouver.

At Collision in 2019, McKay noted how Canada saw 60 percent growth in foreign direct investment (FDI) from 2017 to 2018, which he said was a significant outlier in comparison to the rest of the world.

More recently, amid COVID-19, McKay noted that FDI is at “the lowest levels we’ve seen in over 20 years.” Despite this, Invest in Canada has reportedly experienced a spike in interest from global investors amid the pandemic. Notably in three sectors in Canada: life sciences; the digital economy; and cleantech.