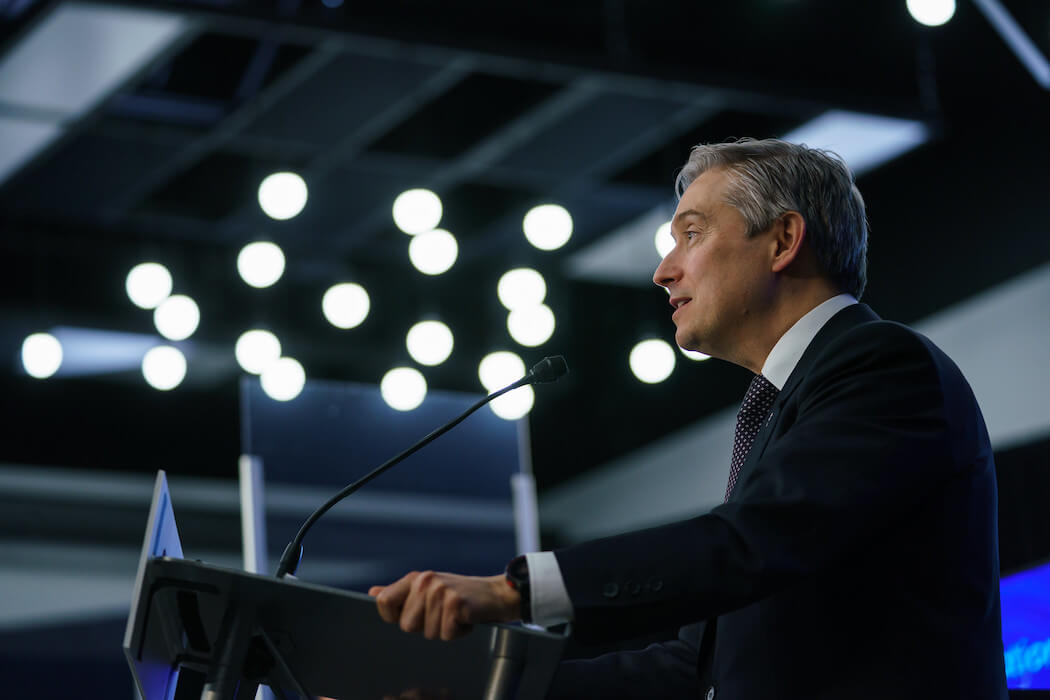 The move signals the federal government stepping up efforts to protect Canadian intellectual property (IP) as well as sensitive information and technology from falling into the hands of foreign governments or related entities.

“We have a responsibility to ensure such investment does not bring with it national security threats.”

The guidelines state that Canada will consider intervening in deals that relate to the supply of critical goods and services, critical minerals, Canada’s defence capabilities as well as sensitive personal data and technologies, including artificial intelligence (AI), medical and biotechnology, robotics and autonomous systems, and quantum science.

“As we work with businesses to help them recover from the effects of the COVID-19 pandemic, Canadian companies may look to global capital to help support their growth,” said Champagne. “Foreign direct investment allows many of Canada’s cutting-edge, intellectual property–intensive firms to scale up and reach global customers. At the same time, as a government, we have a responsibility to ensure such investment does not bring with it national security threats, as some of these Canadian companies possess sensitive personal data or develop and manufacture sensitive technologies that form part of critical supply chains.”

The updated guidelines, under the Investment Canada Act, will see the government casting a more critical eye on certain foreign investments into Canadian companies as well as the establishment of a new Canadian business or an entity carrying on operations in Canada; acquisitions of control of a Canadian business of any dollar value; and acquisitions of all or part of an entity carrying on operations in Canada.

The Government of Canada also announced yesterday new guidelines to help protect investments in science and research at Canadian universities. The government asked members of the joint Government of Canada–Universities Working Group to create specific risk guidelines to integrate national security considerations into the evaluation and funding of research projects and partnerships.

The goal is for these guidelines to better position Canadian research institutions and government funders “to undertake consistent, due diligence in assessing potential risks to research security.”

In a statement on the announcement, it was said, “espionage and foreign interference activities by both human and cyber actors pose real threats to Canadian research integrity, intellectual property and business interests.”

On Thursday, Minister of Public Safety and Emergency Preparedness Bill Blair announced more than $500,000 over four years to enhance cybersecurity in the Canadian agriculture sector. The move is part of the federal government’s more broad National Cyber Security Strategy.

The news of the updated guidelines follows similar moves from the United States and points to the concerns of Canada losing IP and sensitive technology to foreign countries. Recently, the federal government has been criticized for the Natural Sciences and Engineering Research Council partnering with Huawei Technologies to sponsor computer and electrical engineering research at Canadian universities. The federal agency reportedly allotted $4.8 million to university research partnerships that included Huawei. According to The Globe and Mail, some of the research co-funded with Huawei includes chip-to-chip communications and intelligence computing memory systems projects, among others.

“Our government will continue to take action where necessary to protect national security while remaining open to investment that benefits Canadian jobs and economic prosperity,” said Champagne, regarding the foreign investment guidelines.”To that end, we will be consulting with relevant stakeholders on additional measures that could further bolster Canada’s economic security.”

Wearable Tech Companies Start To Use the F Word

Yesterday, Fitbit officially announced their partnership with luxury fashion designer Tory Burch. The designer will be working with the wearable fitness company to offer…