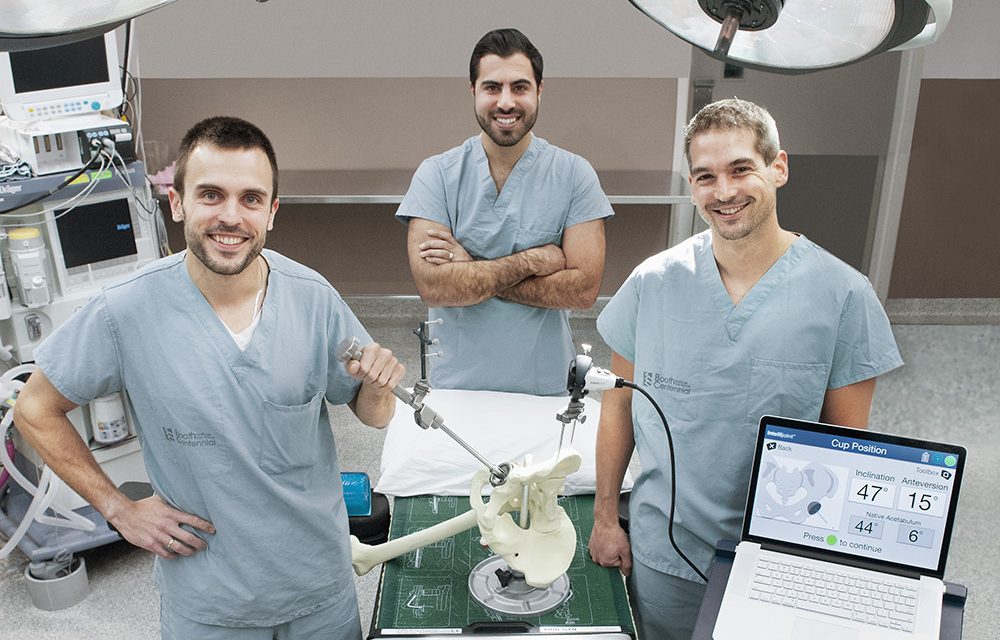 Deloitte has announced the 2020 winners of its Technology Fast 50, a program that highlights Canadian tech companies’ innovation, leadership, and rapid revenue growth between 2016 and 2019.

The majority (29) of this year’s Fast 50 winners are based in Ontario, followed by 10 in Quebec, six in British Columbia, three from Atlantic Canada, and two from the Prairies. This year, the average three-year revenue growth of the Fast 50 winners is 2,144 percent.

“These companies have found ways to pivot from business-as-usual and have adapted to the challenges of 2020.”

“The 2020 program winners, in all three categories, should revel in the success they’ve achieved despite the unpreceded circumstances of a global pandemic year, rife with challenges not seen for more than a century,” said Erica Pretorius, partner and national leader for the Technology Fast 50 program at Deloitte Canada. “These companies have found ways to pivot from business-as-usual and have adapted to the challenges of 2020.”

At the top of the Fast 50 category list this year is Intellijoint Surgical Inc., a med-tech company that aims to use technology to support advanced surgical navigation. Deloitte claimed Intellijoint had a three-year revenue growth of 19,311 percent. The Kitchener-based company aims to improve patients’ lives by providing every surgeon with effective, easy-to-use technology.

Moving to the second spot is ApplyBoard, another Kitchener-Waterloo-based company, which runs a recruitment platform helping international students apply to education abroad. ApplyBoard topped the Fast 50 list at number one in 2019.

In 2020 alone, ApplyBoard has raised $170 million, which included a $100 million Series C round and a $70 million extension in September.

Notable Ontario-based startups on the Fast 50 this year include League, Ada, TouchBistro, and Borrowell. From out west, Vancouver’s Mojio, Jane.app, and Thinkific were also named to the list. The Prairies were represented in Edmonton-founded Jobber and Saskatoon’s 7shifts. Quebec startups that made the list include Mistplay, Alayacare, and Talent.com. Introhive, Kraken Robotic Systems, and Proposify were the east coast startups to make the list.

Deloitte also surveyed CEOs of the Fast 50 to identify challenges and trends across Canadian tech companies during 2020. Deloitte’s annual survey found, unsurprisingly, the COVID-19 pandemic was the biggest challenge facing Canadian businesses in 2020. According to the survey, 70 percent of respondents said they have successfully applied for some form of federal or provincial COVID-19 related support programs.

The survey also found that, notably, more than 41 percent of Fast 50 job applicants were women, up from 16 percent in 2019. Almost 90 percent of respondents reported believing an inclusive workplace is one of the top three strategic drivers of a company’s success, up from 80 percent in 2019.

The full list of winners can be found here.

Waterloo Region tech hub Communitech announced the launch of a conference focused on finding ways to establish tech as a force of good. True…