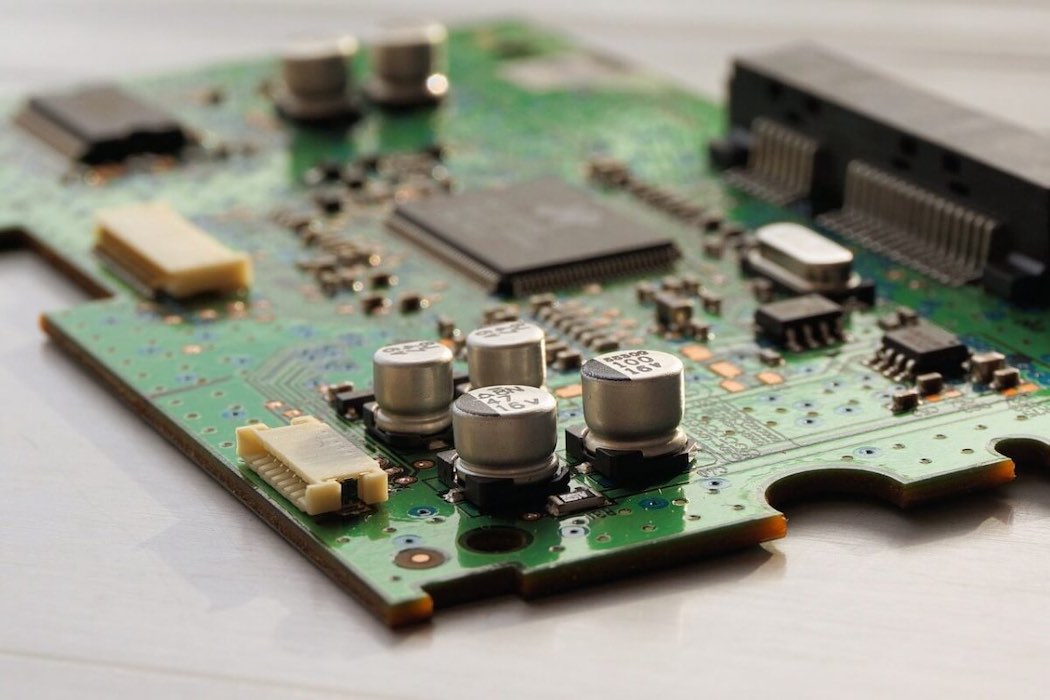 Toronto-based chip startup Untether AI recently announced that it has raised an additional $9.2 million CAD ($7 million USD), which was originally closed in May of this year.

The $9.2 million is part of Untether AI’s Series A, which had an initia close in April. At the time, Untether AI raised $17 million CAD ($13 million USD) from Intel Capital and other undisclosed investors.

The additional funding, closed in May, comes from new investor Radical Ventures, the AI-focused venture firm led by Vector Institute and Layer 6 co-founders. Untether closed the new $9.2 million, less than one month after its initial close, bringing the startups Series A to a total of $26 million CAD ($20 million USD).

As part of the investment, Radical Ventures partner Tomi Poutanen joined Unether AI as a board member, according to the chip startup.

A spokesperson for Untether AI explained that the startup chose to announce Radical Ventures’ funding this week, to align with the news that it had recently appointed former Altera, AMD, and Xilinx executive Arun Iyengar as its new CEO.

“We’re thrilled to welcome Arun as CEO to lead Untether AI into our next stage of growth,” said Martin Snelgrove, Untether AI’s co-founder and founding CEO. “The investment momentum, as well as incredible technical strides we’ve been making this year, have propelled Untether AI’s product and go-to-market roadmaps to exciting new paces,”

Founded in 2018, Untether AI develops AI chips that are touted as enabling new frontiers in AI applications. Untether AI said it has developed a new chip architecture for neural net inference that eliminates the data movement bottleneck that costs energy and performance in traditional architectures.

The company used an undisclosed, “small initial seed investment” to create the prototype for its chip and is now using its Series A funding to develop and bring the chip to market. Given that the Series A funding was closed almost six months ago, it is unclear how much of Untether AI’s Series A has already been used to further that development.