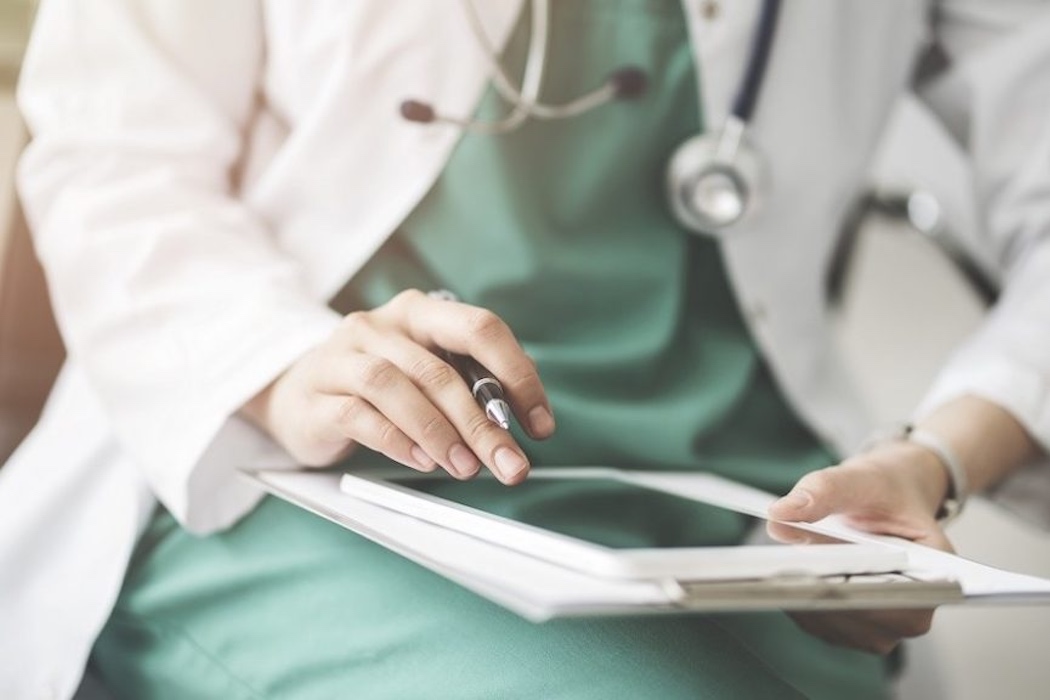 In total, HeartFlow will rack up an estimated $709 million, split between the gross proceeds of Longview’s trust holdings and a repurchase of up to $110 million in equity shares from HeartFlow’s existing backers and employees.

Machine-learning systems from the company and from a rival academic group are now open source and freely accessible.

Launched by 14 health systems in February, the data analytics company building a repository of de-identified data will use the funds to develop its platform that aims to support clinical decision making and drug development.

‘The party is winding down’: States and insurers resurrect barriers to telehealth, putting strain on patients (STAT NEWS)

Telemedicine is here to stay. But its free-for-all era may be coming to an end.

In April, the tech giant also released the first update for its Microsoft Cloud for Healthcare, which included a new Microsoft Teams and Epic EHR integration.

Q2 wraps up with more than $6.2 billion in digital health investments (MOBIHEALTHNEWS)

Jobillico, an online job market based in Quebec City, announced that it has raised $8 million to further drive its expansion. The funding was…