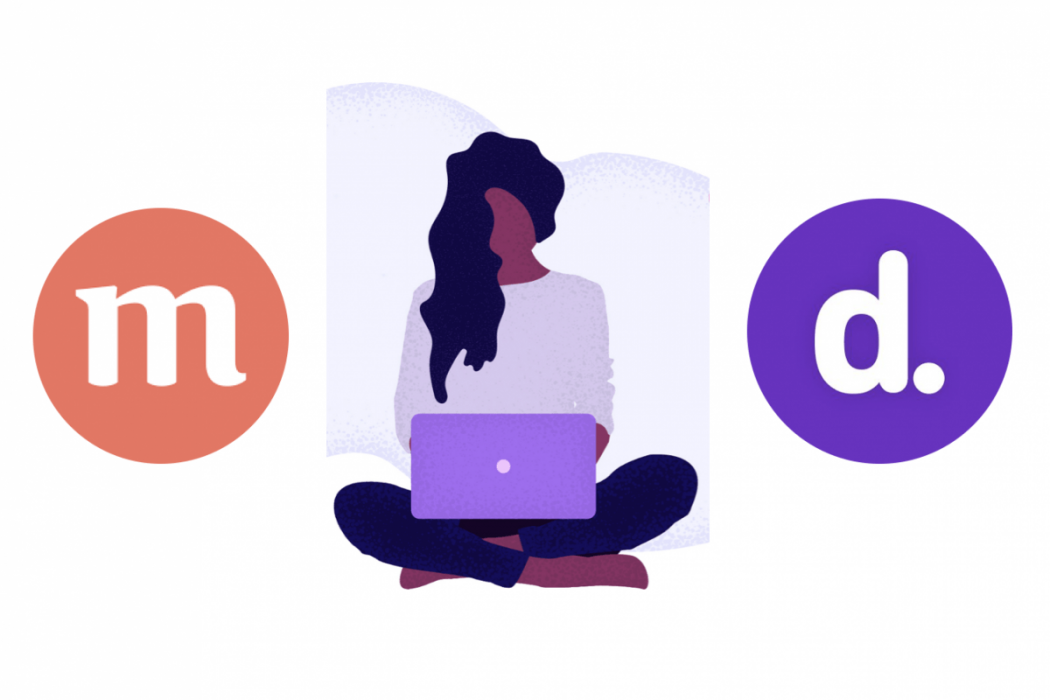 Toronto-based venture capital and private equity firm iGan Partners announced the second close of its Fund I, securing an additional $50 million to invest in healthtech companies.

Esports organization Gen.G gets $46 million in funding from Will Smith and Stanford

Fitness startup Tonal has announced it has raised $45 million as it prepares to scale its smart in-home workout system and fend off a growing crop of similar startups in the space.

Medbelle raises $7M to build out its ‘digital hospital’

Medbelle, the London and Berlin-based startup offering what it calls an “end-to-end platform” for medical procedures, has raised $7 million in Series A funding

Dot Health, a mobile platform that finds and stores medical records, and Maple, a platform for on-demand access to healthcare providers, have partnered to create a virtual healthcare solution.

The fresh capital will be used to expand the company’s platform and scale its brand partnerships, said founder and CEO Julia Cheek.

Hamilton-based biopharmaceutical company Fusion Pharmaceuticals has announced the completion of a $140 million CAD ($105 million USD) Series B round, to help develop its targeted radiotherapy cancer treatment.

OnCall Health, a virtual care technology and services platform for healthcare providers, has a raised $2 million CAD seed round that will be used to increase its operations across North America.

Toronto-based Quickplay has secured $57-million in funding to further expand its growth in the OTT (over-the-top) video market. The funding was made possible by…