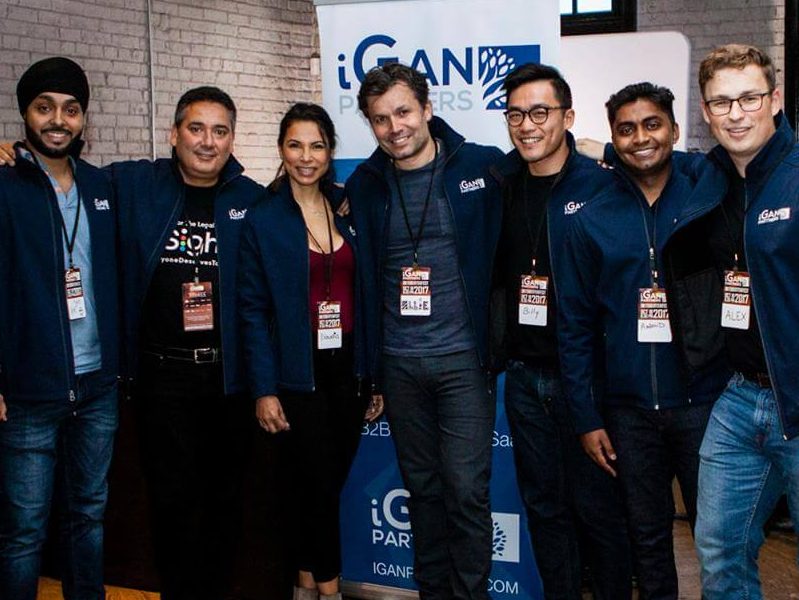 Toronto-based venture capital and private equity firm iGan Partners announced on Thursday, the second close of its Fund I, securing an additional $50 million to invest in healthtech companies.

“We leverage our unique capabilities and partner closely…with passionate entrepreneurs.”

The $50 million extension was raised with the help of undisclosed “family offices and high net worth individuals.” iGan will continue to focus its investments on digital health, medical devices, healthcare IT, and artificial intelligence. Securing the new investment brings the fund to a total of $100 million.

iGan was originally founded in 2010. Sam Ifergan, founder and managing partner of iGan, told BetaKit that at that point, he and his founding partners were pooling their own capital with $70 million for investments.

At the time the firm was not focused specifically on healthtech and, even up to 2013, was investing in a range of companies including Flipgive, a digital marketing platform connecting merchants to consumers through community fundraisers, Quandl, a search engine making numerical data easy to find and easy to use, as well as MoneyKey, an online based cash advance service providing simplified online short-term, small dollar loans.

In 2013, Kuljeev Singh, iGan associate and current entrepreneur-in-residence, told BetaKit that the VC firm doesn’t run by a traditional investment model. Whereas funds typically last about three to five years, with a specific number of investments that must be done, iGan took a different approach.

“With our model we don’t have that pressure,” Singh said at the time. “We’re investing all year round, we don’t have a three-year window that we’re supposed to invest in, and we only look for companies where we can add significant strategic value as well as companies that we think will do exceptionally well without the pressure of LPs.”

Today’s announcement of the additional $50 million marks what iGan is calling Fund 1+, essentially an extension of its Fund I, which was announced more than three years ago. Fund I was originally announced in June 2015, under the name Rowanwood Ventures Fund, Rowanwood Investment Fund II. It was touted as a $50 million CAD fund investing in early-stage digital health and internet/software companies.

In 2017, iGan changed the name of the fund to iGan Partners Fund I and began investing in strictly healthcare companies, including most recently leading a $2 million seed funding round for Toronto-based OrbCare. iGan’s portfolio also includes Toronto-based eSight, which has created sight-enhancing glasses for the visually impaired, as well as Finaeo, while not specifically a healthtech company, recently raised $5.35 million CAD for its insurance software.

“Our investment team continues to source a large number of high-quality investment opportunities, leveraging our deep expertise in the health sector, a leading commercial and advisory board, and long-standing relationships within the venture capital community,” Ifergan said. “We leverage our unique capabilities and partner closely and cooperatively with passionate entrepreneurs and management teams that have track records of success.”