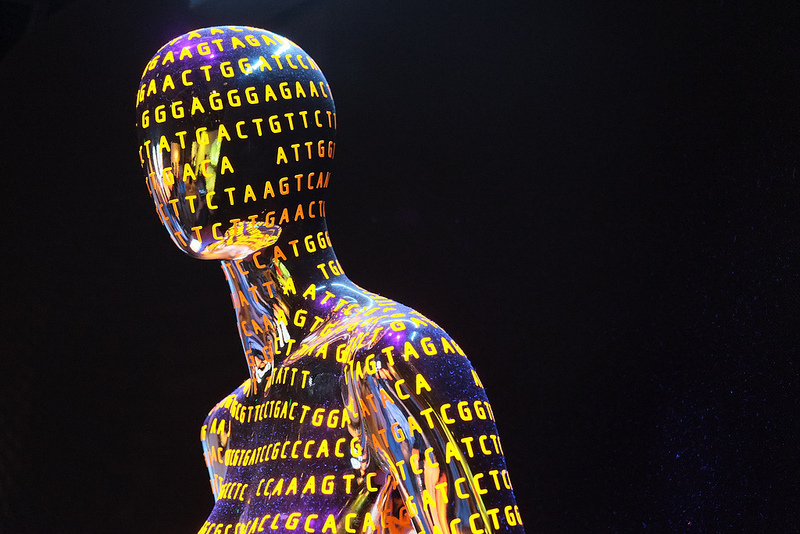 Quantum computers will transform many fields, and the impact on optimization and machine learning (ML) will be among the most profound. In recent years, machine learning has taken off thanks partly to the acceleration in computing hardware, but there is a long list of valuable technological problems that cannot be solved simply because we are too limited by the computer power of our contemporary digital computers.

This will lead to more accurate and sometimes “explainable” predictions. Take the three-billion-dollar Human Genome Project, designed to determine the DNA sequence of the entire human genome. Although the project was declared complete in 2003, scientists only had the faintest glimmer of what their information was really telling them, especially because they were immersed with large volumes of data that could take years to process and analyze. Diseases such as cancer each may have millions of DNA rearrangements compared to a normal cell, and even today we cannot fully read these rearrangements and process our data into useful medical insight. A major barrier to sequencing more personal human genomes and analyzing this data has been computational power. This is an example of how the slope of progress in many fields of science that rely on computers, including genetics in the example above, have been characterized by an increase in computational power of computers.

Building a quantum machine learning company has its obstacles. Applying quantum-enhanced machine learning is not equivalent to running our current algorithms on a quantum computer. There are some major obstacles that need to be overcome. First, we need to prepare the classical data before being able to use it on a quantum computer, a process that is called quantum state preparation. Second, we have to develop appropriate programming languages for quantum computers to interact with them. Finally, the output produced by quantum computers is not immediately interpretable; for us to have a classical understanding of these results we have to perform an operation called “measurement” of the quantum state that is the result of a computation.

The execution of quantum algorithms requires hardware that is not yet available. The technical complexities and software issues make implementing the technology daunting.

Besides these specific challenges, the execution of quantum algorithms requires hardware that is not yet available. Current hardware cannot run QML algorithms at a scale required to commercialize the technology. Even though smaller quantum computers, larger special-purpose quantum simulators, and annealers may have potential use in machine learning and data analysis, the hardware challenges taken together with software issues may take three to five years to solve. These and many other technical complexities make implementing such technologies daunting.

That said, quantum machine learning can have significant benefits. One example is in the materials space. Designing new chemical compounds or materials is a time consuming and extremely expensive process: it can take anywhere between a few months to a few decades depending on the complexity of product being designed. Even the most advanced computational methods fail to accurately predict all the properties of the final product. The difficulty is due to a concept that is called the “many-body problem” in physics. This problem arises when you have an assembly of objects such as electrons or nuclei whose interaction is so complex that it is almost impossible to calculate these interactions analytically and simulate the chemical compounds on a computer.

Just recently, a group of researchers from Switzerland, showed that, in fact, a quantum computer with just 100 to 200 quantum bits can calculate reaction mechanism of a complex chemical reaction in a few days. The researchers chose an enzyme called nitrogenase, which enables certain microorganisms to split atmospheric nitrogen molecules. Adding quantum machine learning to this kind of quantum simulation could lead to the discovery of new chemical compounds.

Another example of a problem where quantum technologies may yield a significant benefit is probabilistic sampling, which is the most natural operation to do on a quantum system. This allows us to build companies that use probabilistic graphical models, which would provide a construction that would tell you exactly why they arrived at a certain condition, leading towards explainable AI. For instance, instead of just predicting which way the price of a stock will move, a probabilistic model is able to justify the prediction with a confidence rate and possibly with an explanation. This is achieved by explicit modelling of random variables and by performing probabilistic inference, the latter which relies on sampling that can be boosted by a quantum device.

Yet these examples are just a glimpse of where quantum enhanced machine learning algorithms can provide a significant lift. Machine learning relies heavily on the computing power and quantum hardware that can enable solving complex problems across a range of industries such as financial services, molecular biology, quantum chemistry, security, and logistics to name a few. At the Creative Destruction Lab Quantum Machine Learning initiative we are starting early to foster the startups that will help solve complex problems once considered out of our reach.

This article was jointly authored by members of Creative Destruction Lab.

L-Spark, an Ottawa-based SaaS accelerator, has partnered with Telus, BlackBerry, and Solace to launch the Secure IoT Accelerator program. The program aims to support…