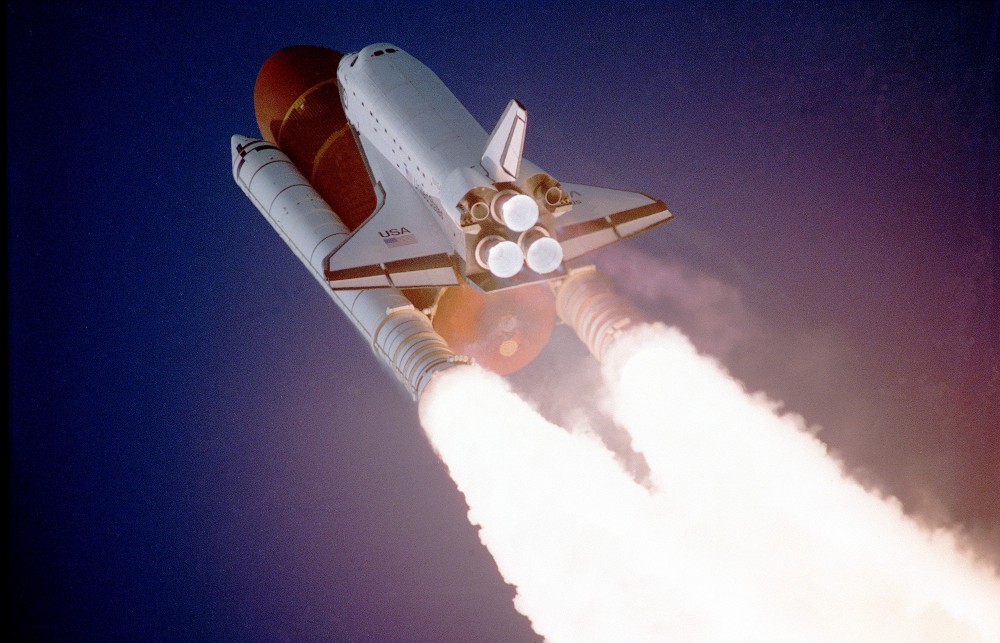 Growth or profit? For tech startups, it’s the million-dollar (and sometimes billion-dollar) question. If you want to expand your business, you generally have to spend money. But how much is too much? When does growth at all costs become a reckless strategy? How do you find the optimal balance between growth and burn?

In the tech world (and in particular, in software as a service, or SaaS), this all came to a head back in March 2014, when Silicon Valley darling Box filed an S-1 indicating it was ready to IPO. For years, Box, which offers content management software in the cloud to enterprises, had been achieving impressive growth. Investors were willing to overlook the massive amounts of money Box was losing, citing its long-term potential.

But then something unexpected happened. The markets shifted. Investors hunkered down. Whispers went out that Box’s “unit economics” weren’t working. So the company waited nine long months before finally going public. The new attitude: Growth was important, but companies needed to be profitable (or show a clear path to profitability), too.

So what’s the optimal ratio between these two fundamentals?

Exploring rules of growth and profit

There’s no shortage of “rules of thumb” out there for assessing whether you’ve got the growth-profit balance right at a startup. The now famous “Rule of 40,” for example, suggests that a successful SaaS startup’s growth rate plus profit should add up to 40%. (If you’re growing at 60%, you can afford to lose 20%, for instance.)

But I’m highly visual and started wondering if there was a way to express this dynamic graphically. Thinking about Hootsuite’s own trajectory, I find this super-simple chart helpful:

This isn’t a new or revolutionary concept — everyone from BCG to VC Tomasz Tunguz have used graphs like this to assess businesses. It’s very basic, but — at a glance — it should let you know if your company is headed in the right direction.

The bottom left quadrant here is the one you generally don’t want to find yourself in. With few exceptions, you don’t want your startup to be losing money and not really growing. That’s a sure sign that you haven’t mastered product-market fit yet.

The top left quadrant is where most promising startups start their journey. It’s definitely where Hootsuite was in its early years. We were losing money…but for all the right reasons: burning through our investments to grow fast. In retrospect, this approach let us gain a huge early lead on our competitors in the social relationship platform space.

You may not be profitable now, but there needs to be a clear route to profitability, ideally in your near future.

As we matured, priorities shifted. Growth remained important, but investors and analysts became increasingly focused on seeing a path to profitability. So we reduced our spending, tightening belts, and asking employees to do more with less. Last year, we achieved a cash-flow positive milestone. There’s no doubt we’re a healthier company now, one built to make money and built to last.

This idea of just “breaking even” may not sound like a milestone, but if you look at similar-sized companies in our space, it’s actually pretty revolutionary. We’re an eight-year-old business, we’re still growing at a great pace, but we’re actually cash-flow positive. For most cloud companies — from Zendesk and Marketo to Hubspot and Shopify — the idea of actually breaking even doesn’t enter the picture until anywhere from two to four years after IPO.

Does that mean our days of high-growth are over? Hardly. While it’s not easy to achieve high profitability and high growth at the same time, there is one way to break into that elusive top right quadrant of the chart: continuous innovation. By developing new product lines and finding new ways to bring real benefits to customers, it’s possible to sustain high profits while also expanding market share.

In our case, for example, we’ve built new functionality into our core platform, including the ability to buy social media ads. And we’re adding features that make our dashboard useful not just to marketers but to net new audiences — namely, sales and customer service teams. All these steps align with our long-term goal, one that’s predicated on high growth and high profit — becoming a $10 billion company.

The profit-growth question doesn’t have easy answers. Depending on your industry and the stage of your company, “success” equates to very different ratios. Ultimately, it’s important to remember that all investors truly care about is the cash flow that a company generates over its lifetime. You may not be profitable now, but there needs to be a clear route to profitability, ideally in your near future…no matter how groundbreaking your business idea may be.

Report: Canadian entrepreneurs optimistic about economy, plan to invest $96.6 billion in their businesses

According to a report from BDC, Canadian entrepreneurs are optimistic about the economy and plan to boost their business investment to $96.6 billion in…