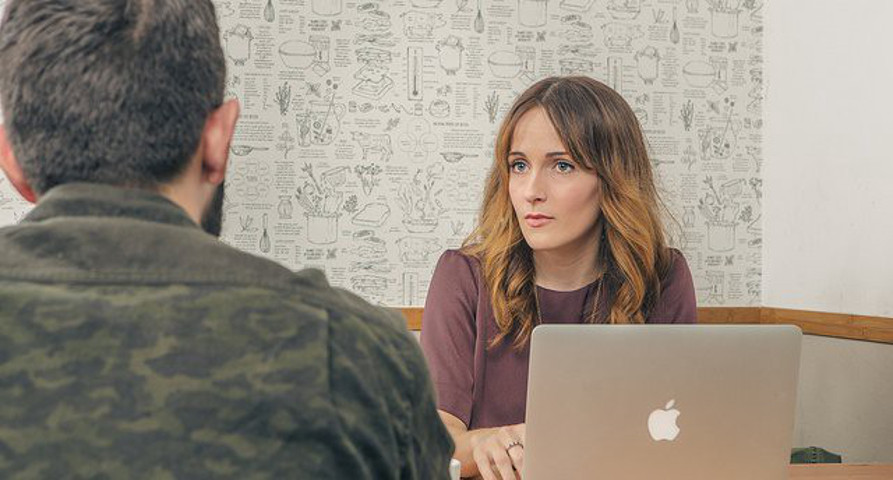 Is stealing ideas the best way to innovate?

When it comes to copying, one social network’s rap sheet is a mile long. There’s the cloudy origin story (involving who stole what from those charming Winklevoss twins). The network’s Like button was featured earlier on a site called FriendFeed. When one-on-one messaging apps really started to take off, they conveniently rolled out Messenger as a smartphone app. And in response to the explosion of YouTube video, they ramped up their own native video platform (which now gets well over 8 billion views a day).

A more recent heist by Facebook: Snapchat’s “Stories” format, a fun way to show off pics that expire after 24 hours. In this instance, Facebook made no effort at all to hide its work. It basically copied the entire concept from Snapchat, even using essentially the same name in unveiling Instagram Stories earlier this year.

Time and time again, Facebook has swallowed up competitors’ features and made them bigger, better and accessible to a larger audience. And, in the end, everyone benefits: Facebook itself (obviously), the end users like us and — yes — even the business that got ripped off in the first place. Far from a crime, this act of copying — when done right — represents a powerful, and all too often misunderstood, business stratagem.

The art of the copycat

When it comes to innovation through imitation, Facebook is only the latest in a long line of masters. Art and music are largely built on the creative copying and adaptation of what came before, after all.

Whatever the Robin Thicke verdict may say, selective borrowing of riffs, chord progressions, and lyrics is par for the course in pop. And the Internet itself is nothing if not the result of distributed innovation and development. The golden age of open-source may be behind us, but it’s hard to argue that tech accelerated so fast precisely because of the culture of imitation that once thrived out in the open.

The act of copying can be critical to building a category. Your imitators are, in effect, helping build awareness and creating an industry.

Why, exactly, is imitation such a powerful tool for innovation? First, consider it from the perspective of the company doing the copying. For Facebook and other serial imitators, copying radically decreases development costs. Equally important, Facebook gets the assurance of product-market fit. The network knows, for instance, that Instagram Stories is a viable product because Snapchat has already gone to the trouble of proving an appetite exists for day-long disappearing photo collages.

Or, to put this all another way, imitation is a no-brainer: both cheap and effective for the copier. And Facebook is far from the sole practitioner in the tech world. In our early days, for instance, we looked at the huge traction that URL shorteners like bit.ly were getting and we decided to build our own variation into our product. It helped us get users at a critical time and it was a surefire bet.

How users get to reap the benefits

But the benefits don’t stop there (and if they did, imitation would be nothing but a cheap money grab.) The imitators, almost inevitably, put their own twist on the technology in question. This can be as simple as broadening its reach. Take the Stories concept. Snapchat has around 100 million daily users, most of them firmly in the teen demographic. Instagram, by contrast, has 300 million daily users, from a much broader cross-section of the population.

Critically, Facebook has also democratized the Stories technology — making it far more intuitive and easy to use than the challenging Snapchat interface. Gone are the mysterious swipes, replaced with clearly labeled buttons. And, unlike on Snapchat, you can instantly tap into a network of people to share with. In no uncertain terms, Facebook has already made Stories better and more useful to more people — innovation in action.

Consumers or end users are the natural beneficiaries of the imitation free-for-all: the result is almost invariably more features, more refinement, and more value at a lower price. Having a monopoly on technology might benefit the lucky company that holds the strings, but for the rest of us distributed access makes a lot more sense.

What about the copycat victim?

But that leaves the tricky issue of the victim in all of this: the company that did all the hard work of coming up with an original idea and bringing it to market…only to have it snatched away. Having been on the receiving end of this, I’ll admit that it hurts. Hootsuite was the among the first to develop scheduling technology for social media — enabling posts to be drafted in advance and published days or weeks ahead. Almost immediately, that feature was copied by our competitors. So, in the immediate sense, months of engineering work to give us an edge was wiped out. But, in other, more important ways, this act of copying helped us, just as it may well help Snapchat and other companies in similar positions.

Especially in nascent sectors where technology is new and there’s not a ready audience yet, the act of copying can be critical to building a category. Your imitators are, in effect, helping build awareness and creating an industry. Just a few months ago, for instance, Snapchat Stories was a niche feature in a niche network. Now, the world knows that this cool new technology for creating ephemeral slideshows exists and that Snapchat is one of the major players. This rising tide lifts all boats.

In the end, the only real hedge against all this thievery is the one thing that can’t be copied: raw, relentless creativity.

There’s another benefit to the victim, too: urgency. The reality that your best ideas will soon be copied by competitors makes it impossible to rest on your laurels. Instead of getting complacent about your market position, you’re forced to continually get better. Goaded on by the copycats, a good business has the potential to becomes a great one, to innovate further and faster than ever anticipated.

There are, of course, limits and drawbacks to all this imitation. Taken too far, ruthless copying can disincentive creativity. Why pour money and energy into a new product that your competitor is going to steal the moment you unveil it, after all? And companies that get hooked on stealing can inadvertently sap their own ability to come up with new ideas. In the end, though, the only real hedge against all this thievery is the one thing that can’t be copied: raw, relentless creativity. Or, as Rudyard Kipling (this one I’m sure about) said best:

They copied all they could follow, but they couldn’t copy my mind,

And I left ’em sweating and stealing a year and a half behind.

Netflix has announced plans to open its first Canadian corporate office in Toronto. The move is part of the streaming giant’s push to expand…