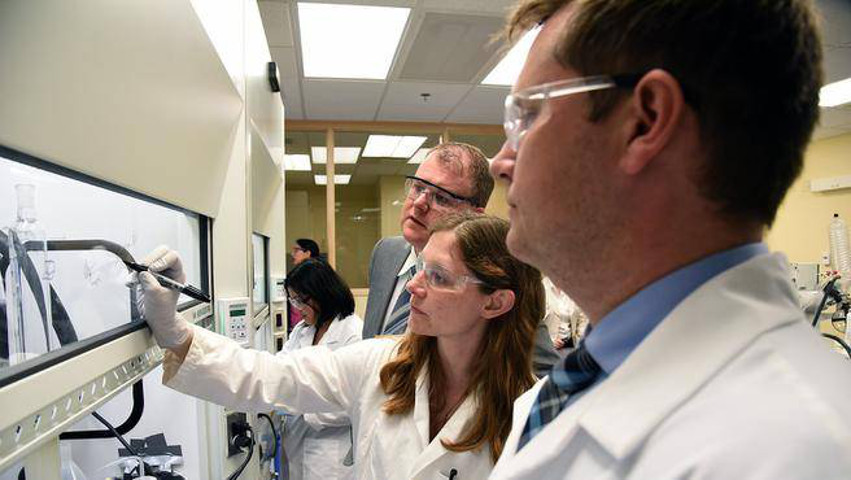 Halifax-based Appili Therapeutics, which is developing and commercializing anti-infective drugs, has raised $4.3 million.

“The second wave of financing in the last quarter of 2017 and into early 2018 confirms the confidence of our investors in the company’s strategy to bring to market new anti-infective drugs for resistant or neglected infections,” said Kevin Sullivan, CEO of Appili Therapeutics.

The funding will be used for operations and the continued growth of the company. Specifically, the additional funding will enable Appili to expand its pipeline of drugs fighting infectious diseases with additional in-licensed assets. The company last raised a round of funding in October 2017, when it raised $3.1 million to fund clinical trials. That round also included participation from Innovacorp.

“The government of Canada is pleased to continue its support of Appili Therapeutics as it expands its portfolio and business, creating more opportunities for export and foreign investment. Appili is contributing to the global community’s search for solutions to combat antibiotic resistance and is a valued member of Canada’s life sciences industry,” said Andy Fillmore, parliamentary secretary to the Minister of Democratic Institutions and MP for Halifax.