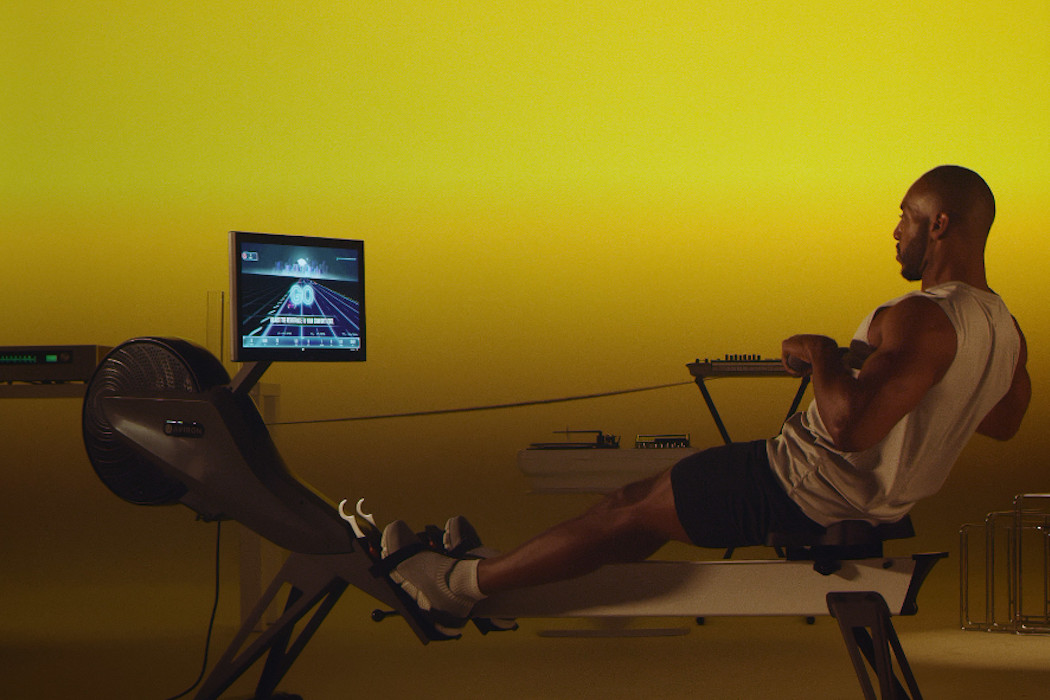 Four Canadian tech startups have recently secured fresh funding to fuel their growth. Here are the details on who raised money, how much, from whom, and what they plan to put the new capital toward.

According to Aviron, although the pandemic “has seen an influx of connected fitness devices … none have focused on true fitness gaming.” Antonio Key, director of venture investments at Samsung Next, said COVID-19 “accelerated consumer adoption of experiences that blur the digital and physical worlds faster than we anticipated,” adding that this rise in popularity stands to benefit Aviron.

Aviron first established itself in gyms, multi-family housing, and hotels across the world and YMCAs and Gold’s Gyms locations in the United States. The startup launched in the consumer market last year. Aviron claims it has seen “remarkable growth for a seed-stage company” since then, surpassing its 2020 revenue in the first quarter of 2021, and doubling its user base during the same period. Today, Aviron is available throughout North America, and the company is looking to expand its presence internationally.

The round was led by Toronto’s GreenSky Capital, which recently secured the first close of its fourth fund. It also saw participation from MaRS Investment Accelerator Fund, Celtic House Asia Partners, Axion, and other angel investors, including members of the GreenSky President’s Club. The funding follows a $500,000 July investment Symboticware received from the Government of Ontario through the Northern Ontario Heritage Fund Corporation.

Founded in 2008, Symboticware offers hardware and software to natural resource companies that enables them to gather and analyze data from heavy and light-duty mobile assets. The company’s products help clients improve their operational efficiency, optimize the carbon footprint of their equipment, and reduce unsafe incidents, helping them achieve operational and climate goals.

Symboticware said the latest funding will enable the company to advance its technology for natural resources industries, including mining, forestry, construction, agriculture, and oil and gas.

“As we near the launch of [the] industry’s first Operating System of Intelligence, it’s essential that we keep looking forward and pushing through to the next phase of Symboticware,” said Ash Agarwal, Symboticware’s CEO. “The infusion of funds from such reputed investors will allow us to build and deliver an integrated product that will serve a long-standing and unmet need of resource industries worldwide.”

Shopistry secures $2 million to fuel the shift to headless commerce

The round saw participation from Kitchener-Waterloo’s Garage Capital, Toronto-based Raiven Capital and Mantella Venture Partners, and undisclosed strategic angels from Canada and the United States. According to TechCrunch, the seed round also included Shoptalk founder Jonathan Weiner and Hatch Labs’ Amar Varma.

Raiven first announced its investment in Shopistry in April, but did not disclose the amount. Shopistry initially revealed that it had raised a $2 million financing round in June. According to TechCrunch, Shopistry plans to use the fresh capital to fuel its product development efforts and hire more sales and marketing employees.

Founded in 2019, Shopistry launched its hosted headless commerce platform earlier this year. Headless commerce refers to e-commerce architecture where the front-end is separated from the back-end. Shopistry’s software allows brands and other retail users to deploy custom DTC, mobile, and B2B commerce experiences without the need for re-platforming complex engineering.

According to Guillermo Salazar, ICwhatUC’s CEO, the field service industry is “thoroughly underserved by technology.” The startup touts its offering as “a data-powered virtual work platform” that uses AI to automate tasks and provides field teams access to predictive analytics gathered from customer data.

ICwhatUC raised a $680,000 CAD pre-seed round last June to scale its team and expansion efforts across North America. The startup plans to use its latest funding to accelerate its platform’s AI and machine learning capabilities, bolster its international and United States expansion efforts, and grow its tech, customer success, and sales teams.