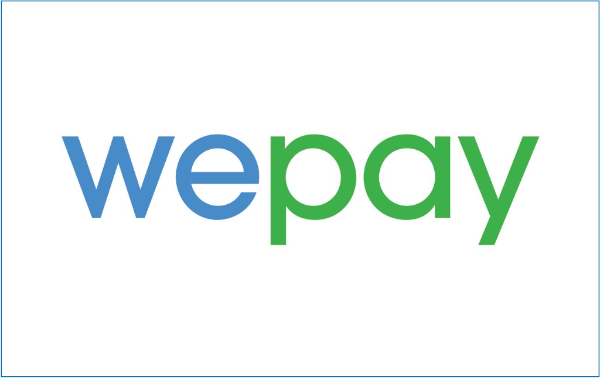 The FinTech Advisory Committee advises OSC LaunchPad on developments in the FinTech space and challenges faced by startups in the securities industry.

The CIO of BlockTower Capital says the current state of bitcoin is a lot like email in 1994.

“Due to the infancy of the industry, most cryptocurrency companies are not ready or able to tackle safety issues,” said Kik CEO Ted Livingston.

The funding round, led by Mayfield with participation from Comcast Ventures and existing investor Science Inc., brings the company’s total funding to $11.5 million.

Chase closes WePay acquisition, a deal valued up to $400M

Sources close to the company have confirmed the price of the deal: just over $300 million, and up to $400 million including retention bonuses and earn-outs subject to hitting certain targets in coming quarters.

Revolut will now be able to access bitcoin, litecoin, and ethereum in a matter of seconds, alongside 25 of the world’s currencies. They can then hold the digital currencies within the app or transfer it to others with no fees involved.

Fund backers from the financial sphere include Scotiabank, The Travelers Companies, and Bank Hapoalim. The investment group says the money will be invested globally.

The Toronto-based cryptocurrency platform for buying and selling bitcoin says it now has a $110.5 million post-money valuation.

N26 launches a premium debit card for ‘the digital customer,’ partners with WeWork

Toronto-based online entertainment startup Wattpad has notified its users that some of their data, such as email addresses, birth dates, IP addresses, and encrypted…