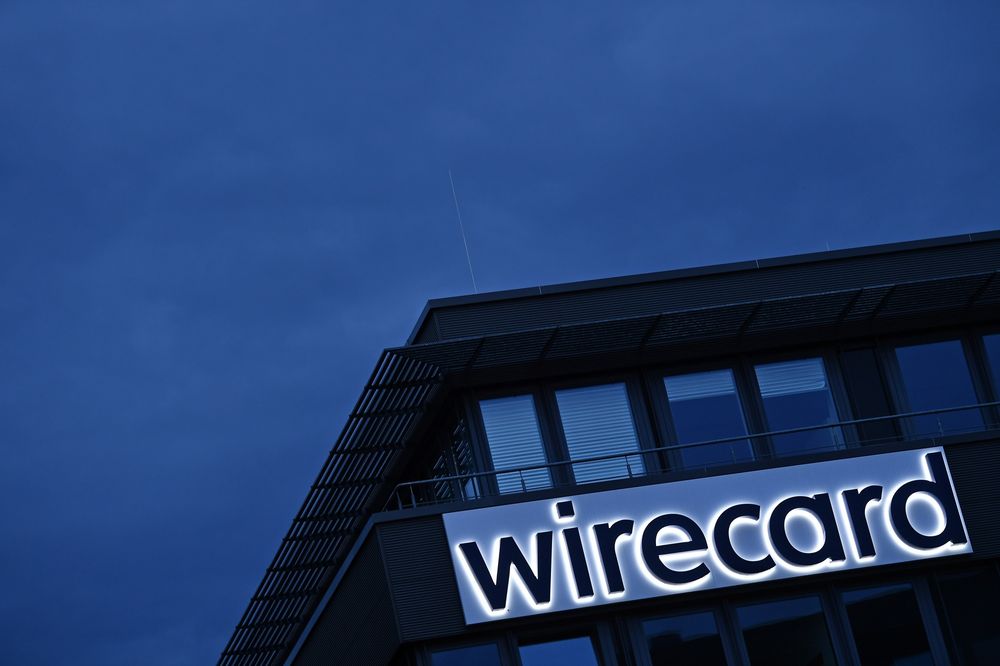 Calgary-based FinTech startup Helcim has relaunched with a new offering that aims to allow businesses to easily accept payments.

Sage Intacct hosted a webinar with Bruce Croxon and Matt Hodgson to explain what SaaS founders can do to build resilience into their organizational models.

Despite the Wirecard fallout, German FinTech startup solarisBank has raised a Series C funding round of $67.5 million (€60 million).

Your Wirecard e-cash was safe until it wasn’t (BLOOMBERG)

The aftershocks of the German FinTech firm’s collapse reach the U.K., with chilling results.

FinTech startup FundThrough is looking to tap into its own capital reserves to provide relief to small businesses during the COVID-19 pandemic.

According to a source, Shine is getting acquired for around €100 million in an all-cash deal (around $112.6 million).

Financeit has partnered with the Government of British Columbia to help BC residents switch from fossil fuel heating systems to energy-efficient heat pumps.

ChitMonks will be using the fund to enhance its product, scale its business and hire new talent.

The federal government has extended the Canada Emergency Commercial Rent Assistance (CECRA) program by one month.

The deal is worth $825 million upon closing, with another $175 million in what are described as “planned growth” incentives, according to a release.

In February, the CVCA released its annual report highlighting the amount of VC & Private Equity capital deployed across Canada. Once again, Saskatchewan was…