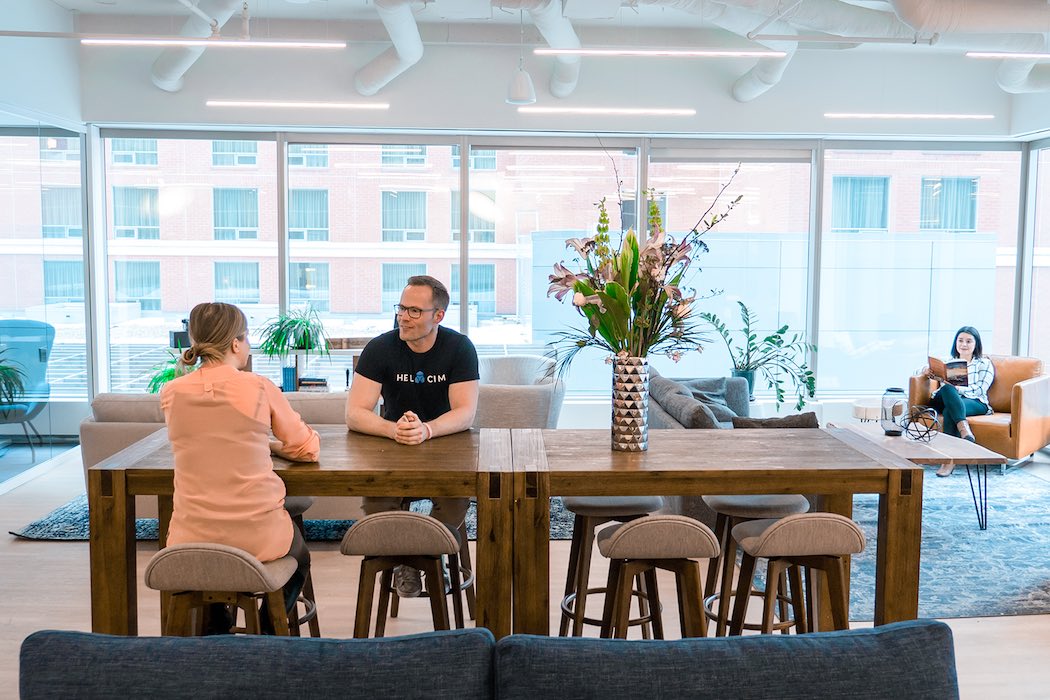 Since the launch of this new offering, the company has tracked an increase in sales and is waiving its monthly fee for the first six months to help small businesses during the COVID-19 pandemic.

“Something is resonating with small businesses across the country and we’re seeing sign-ups accelerating quickly.”
– Nicolas Beique

Helcim, which previously offered three point-of-sale methods for businesses to accept payments, has been building its expanded service in stealth since 2017. The company now offers a more comprehensive payment acceptance solution for merchants. This means, in addition to its point-of-sale offerings, the company now also offers tools for billing and invoicing, including a card vault, in addition to e-commerce tools, such as its hosting service for online stores.

Helcim was founded in 2006, with its previous products offering businesses in Canada and the United States a way to accept credit card payments. The company offered a wireless credit and debit terminal, a virtual terminal to authorize transactions, and a downloadable payment app.

While still providing these three products, Helcim was building out what founder and CEO Nicolas Beique called “the guts” of payment processing, which refers to the hardware certifications, the settlement systems, fraud detection, underwriting, bank relationships, and connectivity to the card networks. Other FinTech companies that manage entire payment systems, such as back-end reconciliation and settlements, include Stripe and PayPal.

“In the payments world, you either control the back-end, or you resell someone else’s financial service,” Beique told BetaKit. “Nearly every company that offers payments does the latter, as we did for many years. This is how we were able to get started in the industry and allowed us to grow.”

Offering a built-from-scratch payment stack puts Helcim up against the likes of Stripe, Stack, and PayPal.

Offering a built-from-scratch payment stack is unique for a Canadian startup, and puts Helcim up against the likes of huge tech firms like Stripe, Square, and PayPal. Many major Canadian tech companies that operate in the payments space still use third-party payment processors. Lightspeed POS, for example, uses Stripe.

Even Shopify, which recently deepened its push into the payment space by launching a business account, payment card, and rewards program for merchants, also uses Stripe for processing its payments, according to Shopify’s terms of service.

“If you decide to cross that bridge, it is a decision to take it all on,” Beique added. “There is little room for error, and you have to do so while also trying to build great software and tools on your front-end to better service your merchants.”

Helcim built its entire payments stack in-house with a team of local developers while still providing its original product to merchants. Beique told BetaKit now the new offering has launched, the company plans to migrate its existing merchants to the service.

“We spent three years rebuilding absolutely every portion of our business, we knew the work was necessary to deliver the service level that we wanted,” Beique said. “But there’s always the risk that you launch and that no one shows up. Fortunately, something is resonating with small businesses across the country and we’re seeing sign-ups accelerating quickly.”

After the first week of releasing the new payment offering, Helcim claimed it saw merchant signups increase by 250 percent. In March, the company paused hiring, a move Beique said was a “protective measure” during the pandemic. The new increase in sales has allowed the company to lift this hiring freeze.

Helcim said it is now hiring across multiple departments, and is looking to grow its 55-person team to 75 by the end of the year. The bootstrapped company is also waiving its monthly fee for the first six months to help small businesses “get back on their feet.”

“We never planned to launch a new service during a pandemic, but seeing how businesses needed to find online payment and ordering solutions almost overnight to keep their businesses running, we knew we just had to get it out,” said Beique.

The other shoe has dropped on CareGuide’s recent $1 million debt financing from RBC. At the time, the care marketplace’s Chief Executive Officer Dad,…