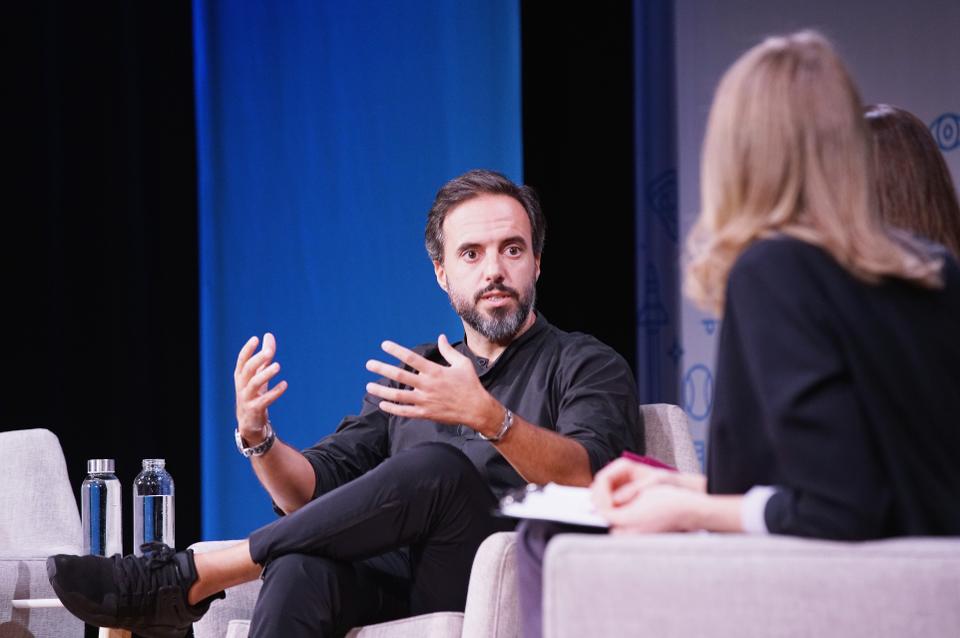 The deal is expected to close on December 1, 2018, with Ratehub and MoneySense continuing to operate as distinct brands.

The zero-fee stock trading app and cryptocurrency exchange is bringing on a former Amazon finance exec to help the company prepare for an eventual public debut.

UK savings app Chip has closed a £4 million crowdfund raise as it prepares to enter the P2P lending market.

Stripe, Revolut, and TransferWise are among the billion-dollar startups founded in Europe calling for a shakeup in how stock options are awarded across the continent.

Oriente, a Hong Kong-based business headed by Skype’s first employee, announced that it has raised a whopping $105 million.

British mobile bank Revolut has obtained licenses to operate in Japan and Singapore as it readies an expansion into Asia.

RBC launches its roboadvisor across Canada

SimbaPay announced that Family Bank Limited, a bank located in Kenya, has partnered with the London-based FinTech to launch an instant money transfer service from Kenya to China through WeChat.

One of the year’s largest FinTech investments in Southeast Asia has closed after Philippines-based Voyager announced it raised $215 million.

Even as cryptocurrencies are getting crushed, Amazon sees plenty of opportunity with blockchain technology.

Digital money transfer platform TransferWise has opened access to its API, allowing Canadian businesses to integrate TransferWise into their workflows.

Emissions Reduction Alberta (ERA), an organization that aims to help the province deliver on its environmental and economic goals, has committed $33 million to…