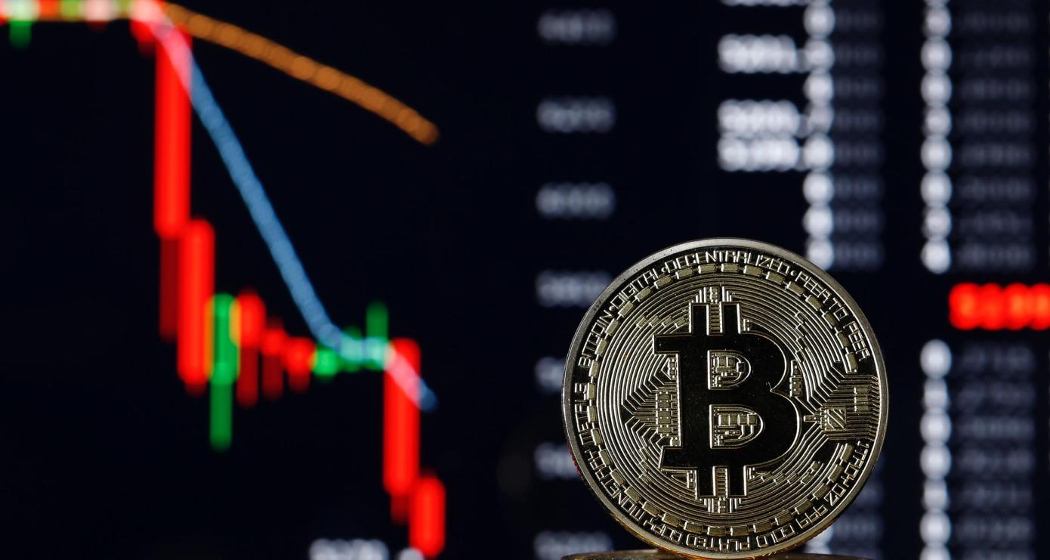 “We started to realize that the capital and funding is one part of a relationship that we can have.”

If you don’t prepare ahead of time, you could get stuck not producing the key SaaS metrics that investors want to see when they’re considering investing in your next round.

Join Sage Intacct on Thursday, May 6 as Douglas Soltys, Editor-in Chief at BetaKit, moderates a dynamic discussion between Laura Lenz, Partner at OMERS Ventures, and David Appel, Head of Software and SaaS at Sage Intacct, on the importance of SaaS metrics and reporting to scale your business.

Nubank was valued at around $25 billion in a January private fundraising round, more than doubling its valuation.

Although the company left the Canadian market in March, Revolut now aims to roll out the full version of its app in Canada in 2022.

Razorpay has raised $160 million in a series E round of funding led by existing investors Sequoia Capital and Singapore’s sovereign wealth fund GIC.

Buy now, pay later startup Affirm is looking to acquisitions to gain an edge over its competitors.

Lendify has been bought out, reportedly weighed down by the cost of being a non-bank lender and the departure of its founders.

Bitcoin’s rally appears to be running out of steam, at least for now. There was also a second crypto collapse in Turkey, prompting the country’s financial crimes watchdog to open a probe.

Formerly known as Libra, the Facebook-backed digital currency project faced strong opposition from regulators and lost several key backers and executives. This news comes as Venmo also said it has started allowing users to buy, hold and sell cryptocurrencies on its app.