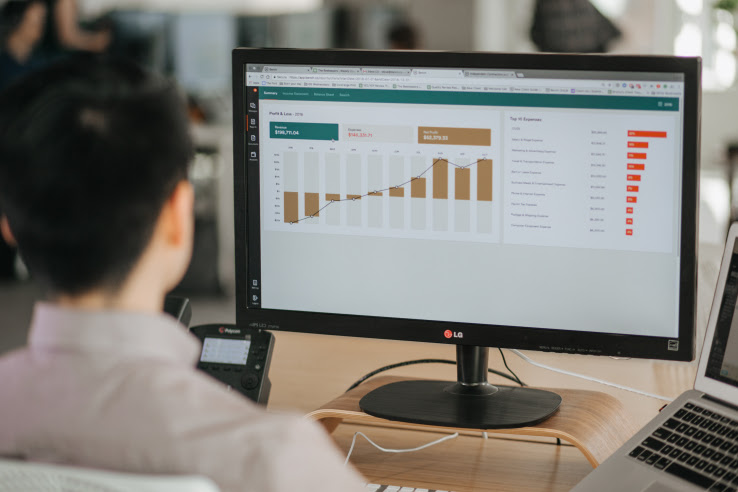 Drop used its hefty Series A to bring Canadian Valley talent back home, as the company looks to dominate millennial loyalty.

Alibaba is picking up 33% of Ant Financial, its FinTech affiliate that’s valued at over $60B

The deal, which both parties said stems from an agreement made in 2014, will see Alibaba pick up newly issued shares in Ant, seemingly paving the way for a public listing.

The four-month program is open to six companies.

The company also painted a picture of growing traction, noting it processed over 247 million payments in 2017, an increase of over 45 percent year-over-year, totalling $75 billion in peer-to-peer payments.

SpherePay, a mobile payment app, has not disclosed the names of investors.

The funding was led by iNovia Capital.

Industry experts are calling the move a last-ditch effort to make money, while the CEO says the company’s blockchain ambitions will solve a real problem.

Greg Hemmings is an entrepreneur, filmmaker and community movement maker with a commitment for positive social change. Greg achieves the change he wants to…