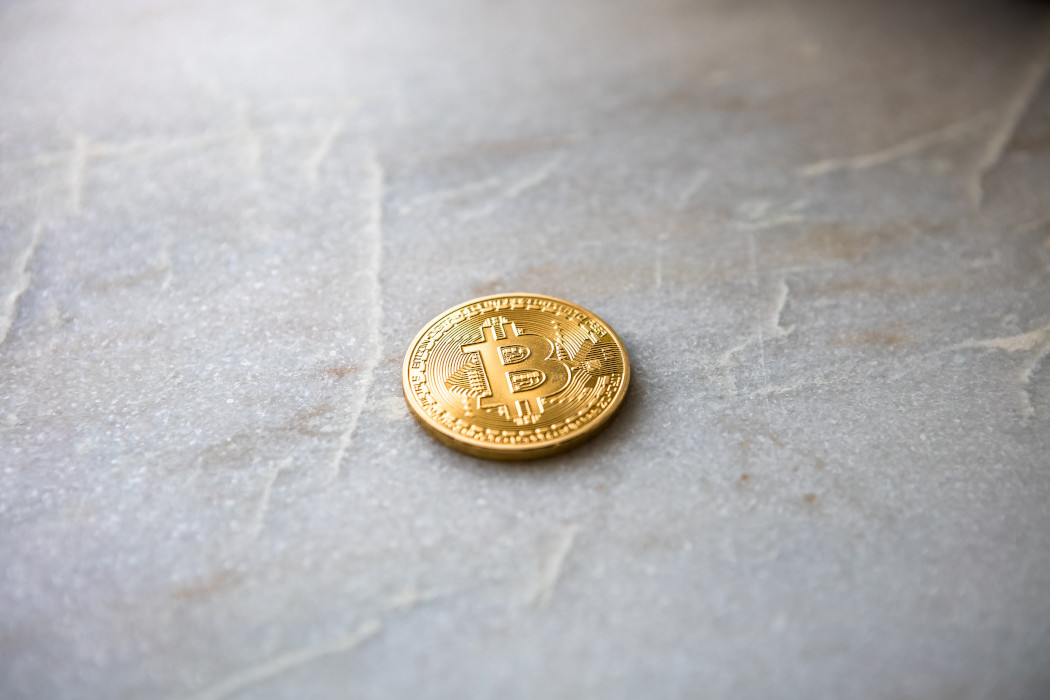 The decision comes almost one year to the day after Canadian FinTech leader Wealthsimple received the first such order.

The payments giant pioneered digital wallets in India, but has since lost out to well-funded competition from abroad.

The OSC previously issued a warning to crypto asset trading platforms that they must contact OSC staff or face potential regulatory action.

The funding round, led by Peter Thiel’s Valar Ventures, values the company at $4.1bn, which is more than three times the March valuation of $1.2bn.

Afghanistan had a plan to free itself from cash. Now it risks running out. (MIT TECHNOLOGY REVIEW)

Afghanistan’s banking system is in a state of collapse, and people throughout the country are running out of money.

Google’s payments team is seeing an exodus of executives and employees. Some say they’re frustrated with the slow pace of progress.

Tip Jar is currently in beta. Canadian Twitter users have had beta access since its launch in May 2021.

After helping a new generation of investors get into stocks, Robinhood is increasingly doing the same for cryptocurrencies.

Canada’s single largest research and development incentive is the SR&ED Tax Credit program, according to BDC.

FreshBooks’ efforts to expand its international presence are led by Don Epperson, who took over as CEO at the beginning of this year, but predate his appointment.

Poly Network promised the hacker a $500,000 bounty for the restoration of user funds, and even invited them to become its “chief security advisor.”