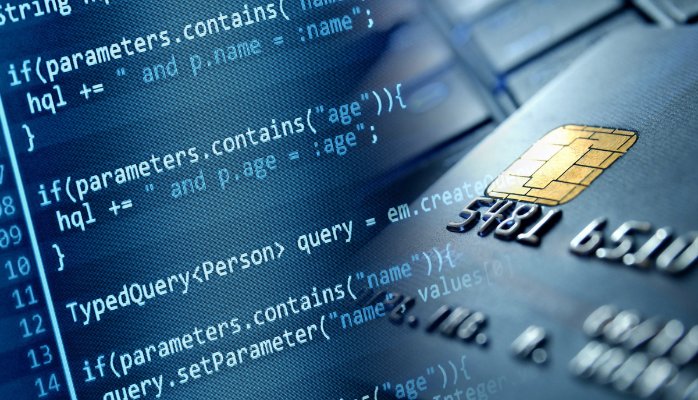 This network is part of the digital identity ecosystem SecureKey is developing with many of Canada’s big banks, following their investments in SecureKey’s $27 million Series A.

“With peer to peer payments, why are we still handwriting cheques?”

The Commission announced a consultation to help spur FinTech adoption and growth as currently, European consumers rarely benefit from cross-border financial services from other European countries.

The company introduced the idea last year, but this is the first ready-for-primetime implementation built using that technology.

Wells Fargo introduces cardless ATMs across the US in digital push

Wells Fargo plans to upgrade all 13,000 of its ATMs to allow customers to access their funds using cellphones instead of bank cards.

The funding, which comes from DMP, Gobi Partners, and OSK Ventures International Berhad, will be used to finance Jirnexu’s online financial aggregator in Malaysia.

Canada’s largest securities regulator has stated that open access to data is fundamental to developing FinTech solutions like blockchain technology.

The goal of the institute is to study blockchain’s effect on various industries.

Though Trump has promised to lighten regulatory burdens across the economy, people in FinTech will nonetheless face a contrary trend.

The investment round was led by Charles Kim of China Renaissance Group. Dosh will use the funding to enhance its platform, which finds cash for consumers when they use their credit and debit cards for everyday uses.

The company said the system can help clinics increase sales and maintain patient loyalty, and that they face no credit risk for offering the service.

Thanks to advancements in technology, gifting is witnessing the emergence of new companies crafting innovative solutions to an age-old industry.

Revolut is taking a leaf out of Amazon’s playbook, launching a Prime-like subscription account that gives members cheaper deals and the opportunity to participate in a forthcoming crowdfunding raise.

GainX, which helps financial institutions gain greater returns on innovation and transformation spending, will gain access to one-to-one support, access to Microsoft’s customer base, and coaching from IT experts in AI, BI, ML and blockchain.