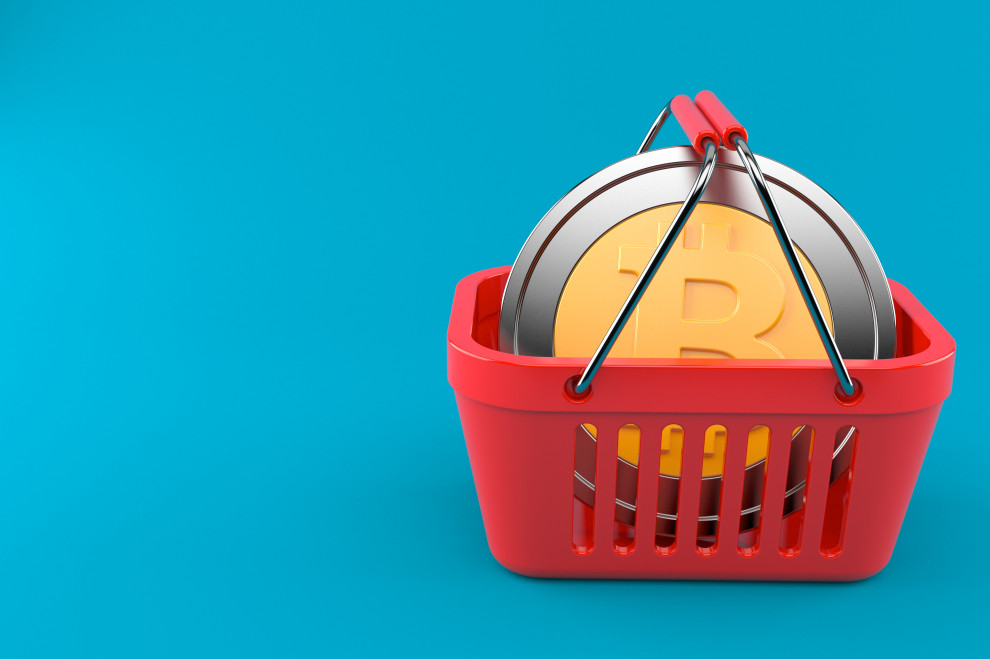 Zafin Recommends: How Banks Are Using Strategic Pricing to Empower their Customers

“Big banks have two problems. First, they’re having to pay customers more as they catch on to the rising rates. Second, they’re battling digital banks that are able to offer competitive interest rates due to their low overhead. How can a big bank compete and profit in this environment?”

The funding was led by CreditEase Fintech Investment Fund.

Coinsquare set to expand to Europe in Q4 2018

Coinsquare customers will receive access to the company’s suite of cryptocurrencies.

The financing from Visa will add to Paidy’s $55 million Series C round announced in July, led by Itochu Corporation, a Japanese conglomerate with participation from Goldman Sachs.

A new unicorn is born: Root Insurance raises $100 million for a $1 billion valuation

The Series D round was led by Tiger Global Management, pushing the company’s valuation to $1 billion. Redpoint Ventures, Ribbit Capital and Scale Venture Partners all participated as follow-on investors in the round.

New and lapsed customers are being redirected to the Netflix website.

TZero, an alternative trading system for securities issued on a blockchain, has raised $134 million in its security token offering.

The PayPal homescreen had gotten a little too busy with all the extra features it has been promoting, which aren’t central to the PayPal experience.

Lolli launches to give you free Bitcoin while you shop

Lolli is a rewards platform that offers users BTC when they shop at participating online retailers.

Mougayar will advise the foundation on the ecosystem including development of the Kin Rewards Engine, membership, and security.

“Our investment and partnership with Modo will help us to provide our corporate and institutional clients with new digital payment functionalities and accordingly more flexibility in facilitating these transactions,” said John Gibbons, Deutsche’s head of global transaction banking.

In the past, Hex has invested in CryptoKitties, which recently raised $12 million from Andreessen Horowitz and Union Square Ventures.

In our latest instalment of #BetaKit1on1, we turn to Tony Lacavera, the founder of Globalive Capital and the entrepreneur who has done what few…