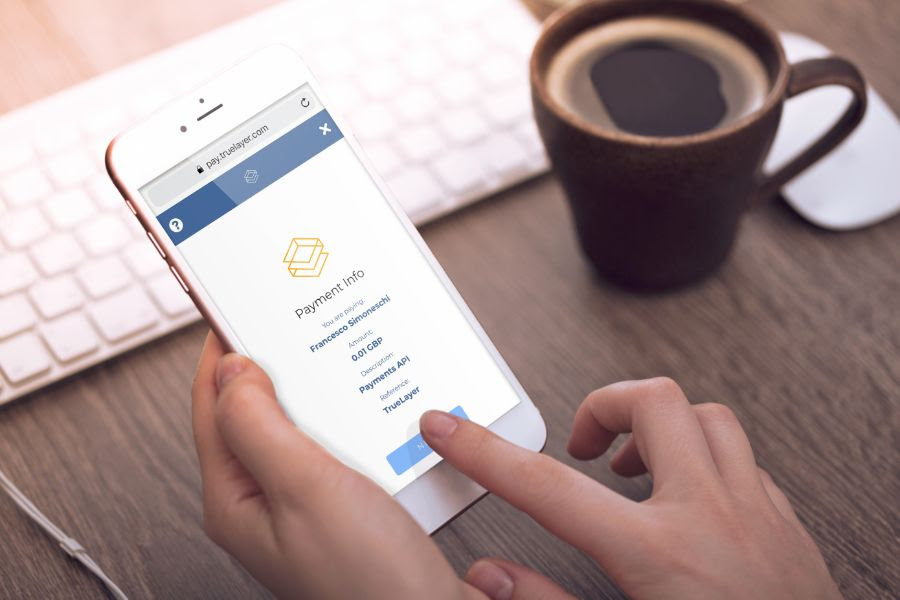 Coinsquare confirmed that its COO and CFO were among the employees terminated.

Troubled Canadian crypto exchange QuadrigaCX owes its customers $190 million and cannot access most of the funds, according to a court filing obtained by CoinDesk.

“Monzo shares our vision of the future and as Flux continues to scale across bigger and bigger merchants we can’t wait to make Flux available everywhere,” said Matty Cudsen-Ross, CEO and founder at Flux.

Moregidge secures $500,000 pre-seed round to bridge gap between brokers and realtors

“For brokers who don’t know where to start in converting to digital, we’re that turnkey operation to be able to do that for them,” said Muhammad Rashid, CEO and co-founder of Moregidge.

Stripe rides the online payments boom to a $22.5 billion valuation

The funding was led by Tiger Global Management.

The Line Pay-Visa credit card is slated for release later this year, significantly expanding payment options for Line Pay users in Japan and accelerating the country’s shift to becoming a cashless society.

Wealthsimple has launched ‘Wealthsimple Generation’, a service specifically for clients who deposit $500,000 or more in their portfolio.

By using the payment initiation process created by PSD2, TrueLayer says its new API offers a number of benefits over other payments options.

Just 36 hours after Curve, the London FinTech that lets you consolidate all of your bank cards into a single Curve card, re-instated support for Amex, the feature has once again been unceremoniously blocked by American Express.