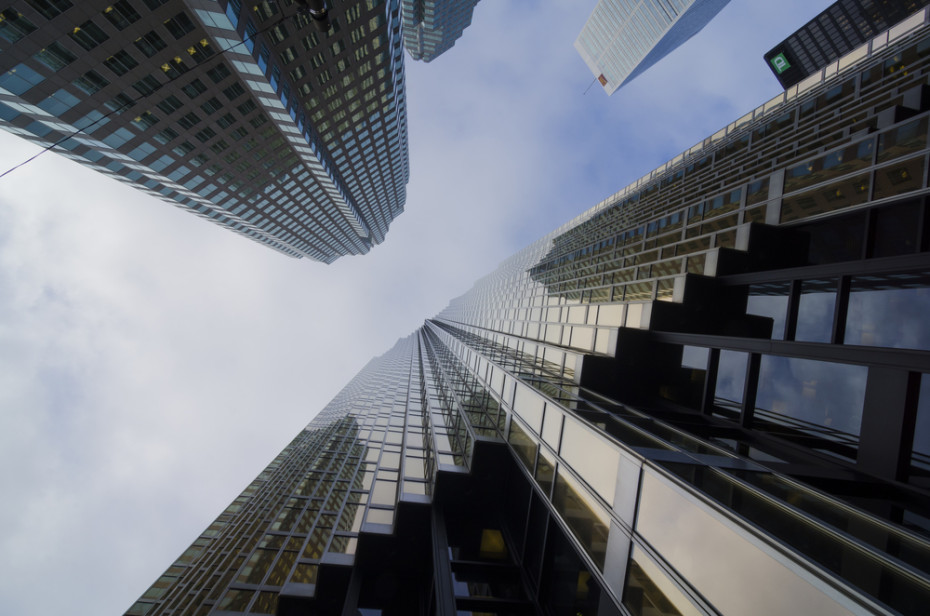 Developers in Toronto will work in teams for over 38 hours to create a blockchain idea from scratch.

“Dragging legacy systems with you will not help you innovate.”
– Miro Pavletic, CEO and co-founder of STACK

“While we’re happily headquartered here in London, if I were setting up TransferWise today I would not choose London,” said TransferWise co-founder Taavet Hinrikus.

In addition to helping you save small pots of money, the chatbot app Chip has added spending insights and a clever new feature to help you pay off your overdraft.

Big banks more popular than FinTechs with US SMEs – survey

A survey by the Federal Reserve Bank of New York found that small banks proved most popular with small and medium enterprises at 80% satisfaction rate, followed by credit unions (78%), CDFs (77%) and big banks (61%). Trailing last with a satisfaction rate of just 46% were online lenders.

A payment business backed by Mark Zuckerberg and Jack Dorsey made $1.4 million in revenue for each employee last year

Revenue at Adyen, a tech-focused payments business that lets companies manage all their varioius payment streams on one platform, jumped from $365 million in 2015 to $727 million in 2016.

Kik has plans for an in-chat payment experience that serves to further its long-held ambitions of becoming a western equivalent of hugely popular Chinese chat platform WeChat.

A research paper has revealed a level of scepticism among Asia Pacific banks when it comes to joining forces with FinTech.

Android Pay gets inside bank apps

Google has teamed up with several banks – including BofA – to let customers add cards to Android Pay from within their apps.

VocaLink’s Immediate Payments System will give MasterCard a presence in non-card payments, and with its global reach and network of banks, will drive a level of market penetration that VocaLink could never achieve alone.

Within the report, Singapore is described as a “serious contender for the global number one spot in FinTech.”

The blockchain in banking report: The future of blockchain solutions and technologies

According to a new BI Intelligence report, banks are starting to narrow their focus, and are increasingly honing in on tangible use cases for blockchain technology that solve real problems faced by their businesses.

“I don’t think we can underestimate the size of opportunity here,” said Guy Halford-Thompson, CEO of BTL Group.

B2B and enterprise-focused FinTech investments are driving a significant amount of innovation and growth, presenting tremendous opportunities for early adopters.

Point72 Ventures, the venture capital fund associated with billionaire Steven Cohen, is participating in the round. Others include Calibrate Management and Tectonic Ventures.

Borrowell lays off 20 percent of staff, citing financial institutions “pulling back” amid COVID-19

Toronto-based FinTech startup Borrowell has laid off approximately 20 percent of its staff, as the impacts of the COVID-19 pandemic continue to sweep through…