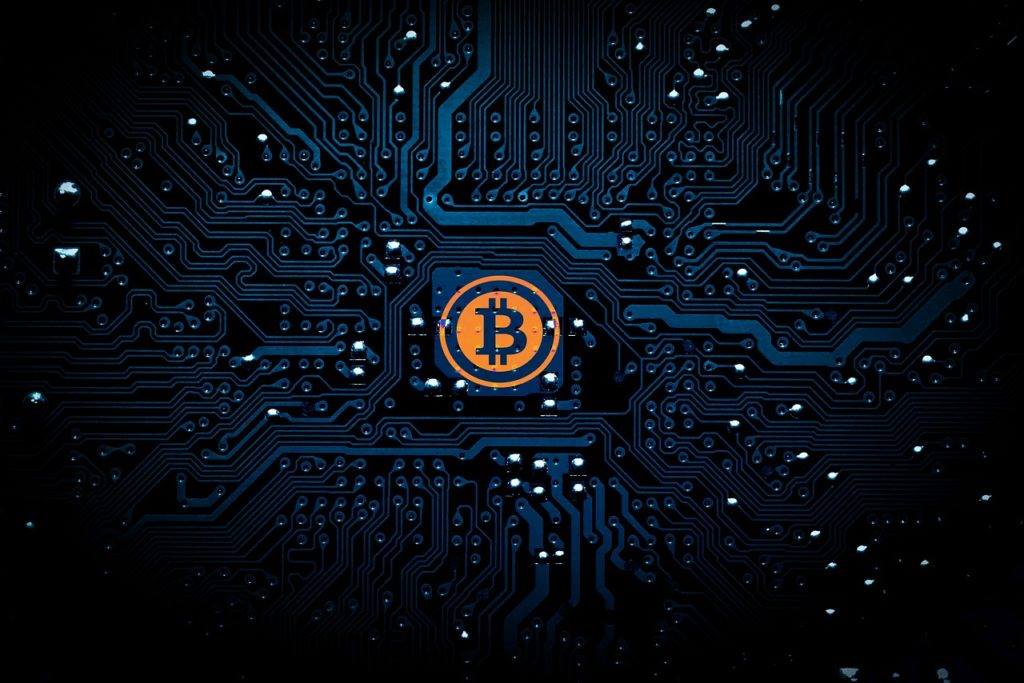 Blockgeeks Lab, an online education platform for blockchain technology, announced its Blockchain Hackathon where developers can win up to $25,000 in cash prizes. The hackathon will also feature a speech from Vitalik Buterin, inventor of the world’s 2nd largest and fastest growing public blockchain, ethereum.

On April 22 and 23 at MaRS in Toronto, developers will work in teams for over 38 hours to create a blockchain idea from scratch. The final products will be presented to a panel of judges on April 23, and the final winners will be selected. The first place prize is $5,000, second prize $3,000, and the third prize is $1,000. There is a bonus prize of $15,000 given to the team selected by Polychain Capital. Blockgeeks Lab will also be distributing additional prizes throughout the event.

“Toronto is becoming a hotbed for cryptocurrencies and blockchain innovation. We want to bring developer talent together with the goal of Toronto becoming a global leader in the blockchain industry,” said Dmitry Buterin, founding partner of Blockgeeks Lab.

Father-and-son blockchain duo Dmitry and Vitalik are coming together with industry experts for a speaker event on April 21 to discuss blockchain’s potential impact on several industries. In 2014, Vitalik Buterin won a $100K Thiel Fellowship and the World Technology Award 2014 – IT Software for his work on ethereum, beating Mark Zuckerberg of Facebook in this category.

Other speakers during the event include Paycase CTO Michael Young and Nuco CEO and co-founder Matthew Spoke.

“Blockchain is a major technological invention over the last decade that creates unprecedented opportunities to re-think the way the world operates and interacts,” said Dmitry. “We think it’s time more Canadians know about blockchain and the story of ethereum, which was created by my son Vitalik, right here in Toronto.”

Applications are open until April 19 here.

BetaKit readers get 20% off tickets to the speaker event using the code Betakit20.