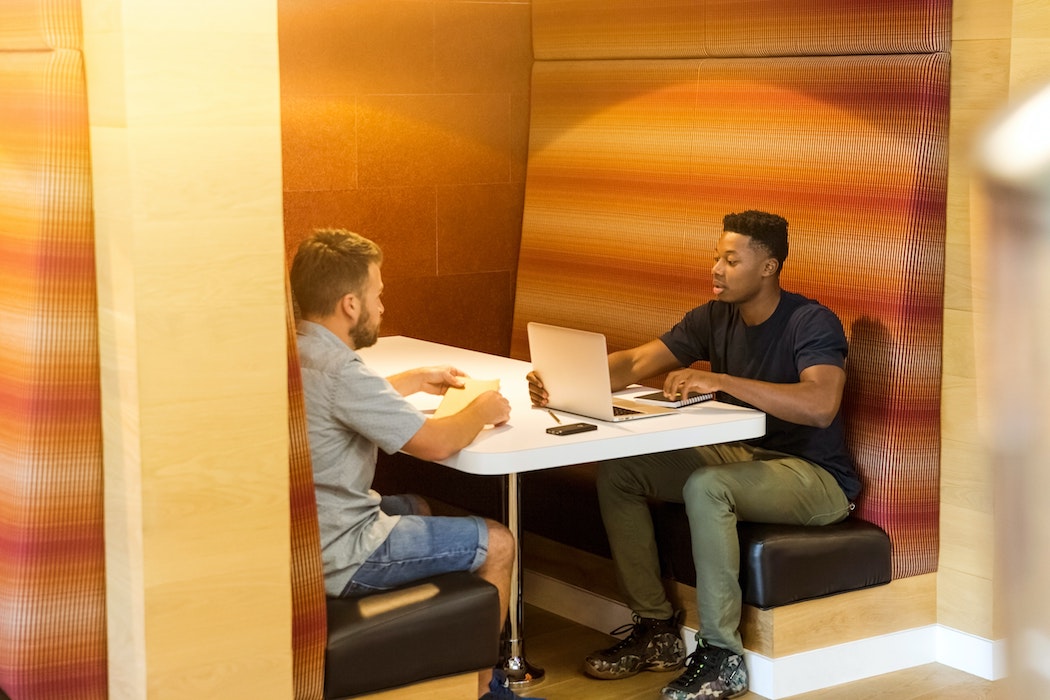 Acceleprise, a SaaS accelerator and fund based in Toronto, New York, and San Francisco, has announced the tech startups in its latest cohort as part of the accelerator’s Investor Week event.

Investor Week will take place one year after Acceleprise revealed details on its expansion to Toronto.

Investor Week is essentially a demo day for the startups that have participated in the accelerator program. Investor Week is taking place one year after Acceleprise revealed details on its expansion to Toronto. Of the 20 companies in the cohort, five companies are Canadian, however, only four will participate in Investor Week, including Animo, ICWhatUC, MinervaAI, and Less.

Acceleprise is a four-month program focused on B2B SaaS companies, giving them hands-on coaching on what Michael Cardamone, CEO and managing partner of Acceleprise, has called “tactical topics,” such as pricing, sales, demand generation, hiring sales representatives, and making introductions to potential customers. The program also connects startups with Acceleprise’s network of investors once a company is ready to begin fundraising.

Acceleprise claims companies participating in its Investor Week typically raise between $1 million and $2 million. The accelerator claimed that its more than 150 companies have raised funding from investors such as Menlo Ventures, 8VC, Susa Ventures, NEA, and True Ventures, among others.

The Canadian startups part of Acceleprise’s latest cohort include:

Toronto-based Animo helps individuals monitor their mental health like they would their physical health. The solution is aimed to help organizations measure and predict levels of stress and burnout across teams in real-time while preserving individual privacy.

Toronto-based Less has developed an enterprise-grade logistics optimization and management platform for the trucking sector. It is aimed to cut hours of redundant work for planners, use fewer trucks for the same demand, and optimize routes by taking into account variable service times.