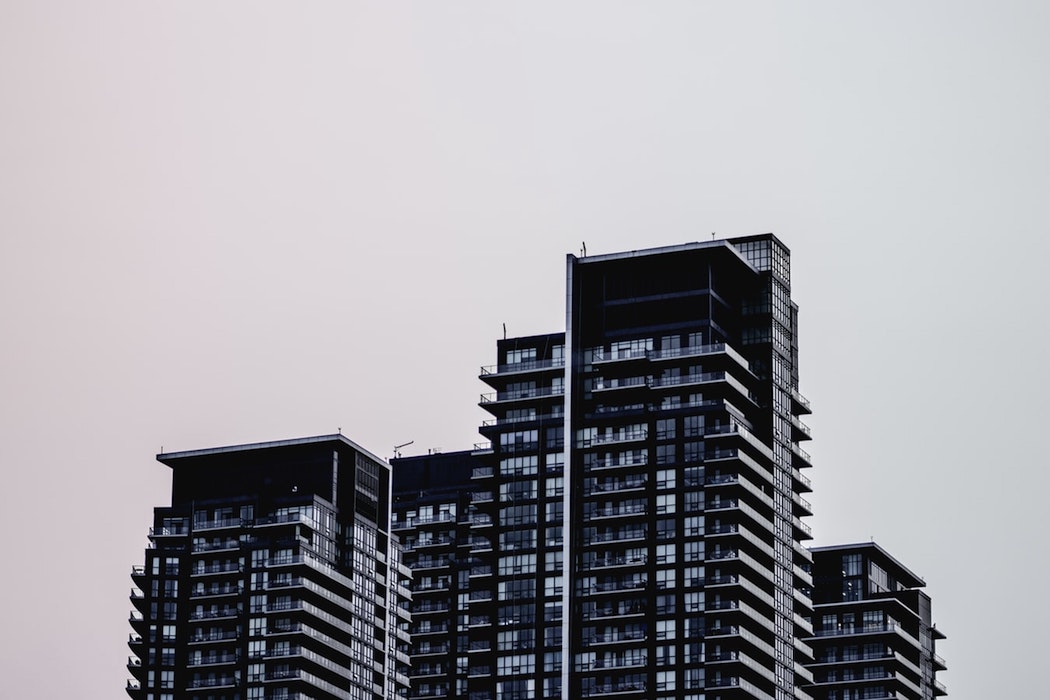 Parity, a Toronto-based computer software company using AI to reduce carbon emissions for condos and multi-tenant buildings, has appointed John Macdonald as the company’s chair of the board.

“Parity is at the forefront of a true revolution…we are only beginning to scratch the surface.”

Macdonald is the former president and CEO of Enercare, one of the largest heating, ventilation, and air conditioning (HVAC) companies in North America. Under his direction, Enercare acquired 17 companies with $1 billion in total dollars invested. Macdonald left Enercare in 2018, when it was acquired by Brookfield for $4.3 billion.

“We are thrilled to welcome John to the Parity team,” said Brad Pilgrim, CEO of Parity. “His unrivalled experience and expertise in the energy and technology sectors are tremendous additions to our overall offering and our ambitious strategic plans.”

Parity’s cloud platform uses AI and machine learning to separate HVAC operations, collecting and analyzing data to help the systems run more efficiently. It uses predictive weather control, to control heat latency and incorporate pre-heating and cooling, reducing the cost of energy bills. Pilgrim told BetaKit in May that the company was essentially trying to put a smart thermostat on a building’s entire HVAC system.

The company, started in 2015 by Brian McLeod, (with Pilgrim joining a few months later) was bootstrapped for its first few years, generating $1 million in sales revenue in its first year, and just under $3 million in booking and sales in its second year, before deciding to raise a $5 million Series A two months ago. Parity’s most recent round will be used to fund its growing expansion into the US market.

“Parity is at the forefront of a true revolution,” said Macdonald. “We are only beginning to scratch the surface of how much smarter our buildings and urban environments can be. I am proud to join a team of visionaries who are passionate about applying industry-leading AI to not only deliver guaranteed energy savings to clients but also serve a greater social good, reimagining energy use on a significant, disruptive scale.”

Vancouver-based Hootsuite has announced that it has acquired New York-based LiftMetrix, which offers a tool to measure the return on investments on social media…