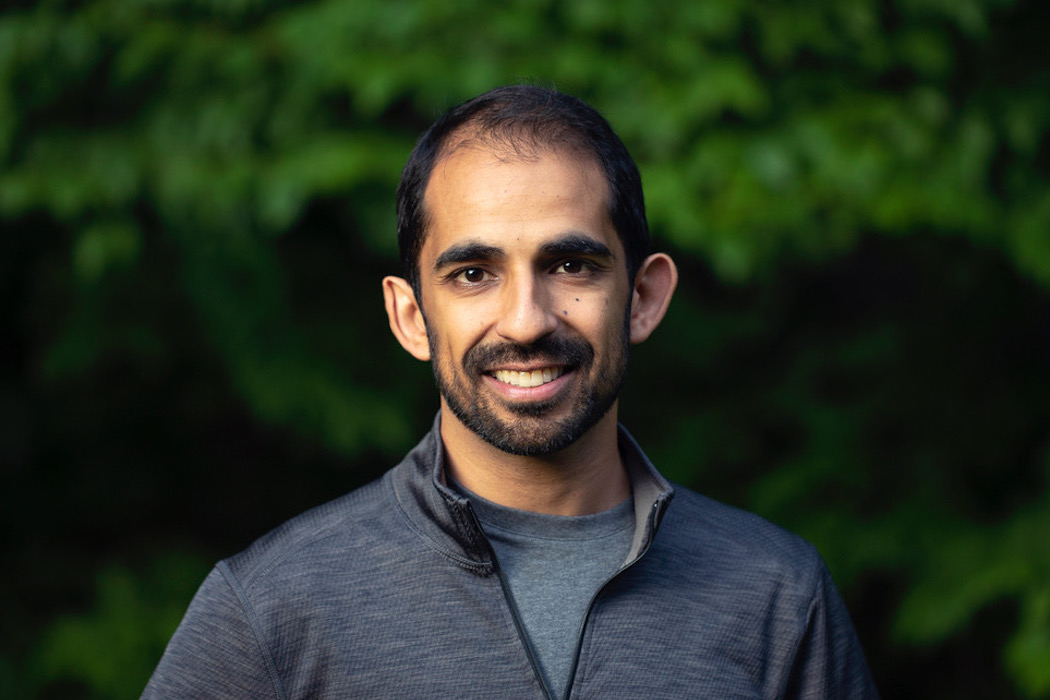 Toronto-based advertising tech company Polar has spun out its programmatic ad product for brands and agencies into a new business, Nova, that will operate within Polar.

Polar provides two types of ad products: publisher ad products, and programmatic ad products for agencies and brands—the portion of its business that will now become Nova. Polar decided to launch Nova because it identified a market opportunity to bring better creative tools to programmatic advertising, and sought to refine the company’s product and client focus.

”We want to be one thing to one segment, and do it really, really well.”
-Kunal Gupta, CEO of
Polar and Nova

“We decided that it’s important for there to be focus on a single product, a single client segment, especially in a crowded ad tech market where you have many different providers doing many different things,” Kunal Gupta, Polar’s co-founder and CEO, told BetaKit. “We do not want to be all things to all people, we want to be one thing to one segment, and do it really, really well, and be very sticky.”

The move follows a year of exponential growth for the company’s programmatic solutions division (now Nova), which Gupta said experienced revenue growth of 331 percent in 2020.

Going forward, Nova aims to bolster its investment in the talent and tech that powers Social Display, Polar’s flagship creative programmatic ad solution. Social Display helps advertisers repurpose ads from social media platforms like Facebook and Instagram to run on websites as paid display ads. During the past year, Polar claims the product has been adopted by 5,000 brands, which have used it to activate 12,000 campaigns in over 30 countries.

“Despite exponential revenue growth in the past year for both Polar and Nova, the Social Display market is still nascent,” said Gupta, who will now also serve as Nova’s CEO. “The untapped opportunity to bring better creative to programmatic for brands and agencies is deserving of continued investment.”

FourSquare veteran Leah Malone will act as CRO and general manager for the company’s United States market operations. Although only a small percentage of its revenue comes from Canada, Gupta told BetaKit that Polar is a “proudly Canadian-owned and operated company,” adding that Nova will remain Canadian as well.

Polar serves over 200 publisher clients in 30 countries, including News Corp, USA Today, The Telegraph, NBC, the Toronto Star, CBC, and The Globe and Mail. Its brand and agency clients, which will now be served by Nova, include Amazon, American Express, L’Oréal, McDonalds, Microsoft, P&G, Samsung, Spotify, Starbucks, and Walmart.

Gupta describes Polar’s business as “quite profitable,” with overall revenue that grew 93 percent in 2020. Over the past six months, Polar has more than doubled its team, and currently employs 75 people across 16 countries.

Founded in 2008 as Polar Mobile, the company rebranded to Polar in 2013 with the launch of a native advertising platform. Polar has one institutional investor, Georgian Partners, and a collective of angel investors. To date, Polar has raised $14 million.

“It wasn’t by design, but it’s by interest, and demand was there,” Gupta told BetaKit.

Nova, which views the creative component as the most important ingredient in effective advertising, aims to address this issue. The company’s Social Display product offers a way around these constraints. “We are the bridge between social to the display world, hence the name Social Display,” said Gupta.

The CEO wrote that “Nova is focused on building bridges, not walls,” adding that Nova allows advertisers to run the best creative from social “at scale, programmatically on the open web.”

“Marketers are tired,” Gupta wrote. “It is exhausting to be creating for each of the walled gardens, and by the time they come around to building creative for the open web, they are out of time, budget and interest.”

“The creative that brands build for walled gardens is beautiful, engaging, and effective,” said Gupta. “Until now, it has been stuck within their walls.”

Photo of Kunal Gupta, CEO of Polar and Nova, courtesy of Nova