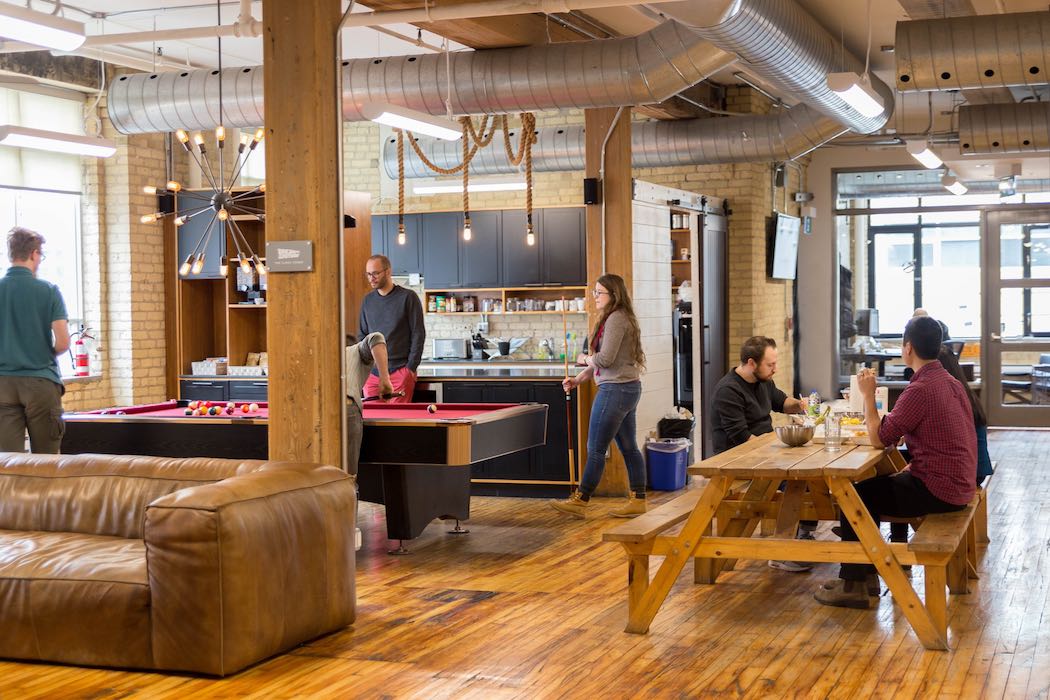 Many Canadian startups have faced challenges of late due to the economic impacts of COVID-19. Receipt management app Sensibill is one such startup, dealing with both restructuring and growth opportunities during the pandemic.

Sensibill has laid off a significant number of employees, BetaKit has learned. A source speaking with BetaKit said the layoffs took place on April 1 and represent approximately one-fifth of the company’s overall workforce, or 17 employees. Postings on the company’s Glassdoor page put the number at 18.

At the time, Sensibill declined to confirm with BetaKit the exact number of employees laid off. “Like many businesses, we’ve had to make some tough calls in recent weeks. In the wake of COVID-19, Sensibill announced a restructuring plan in April,” the company told BetaKit in a statement.

Sensibill has also declined to answer repeated requests for more information on the company’s restructuring plan, or which departments were affected. The company also did not confirm to BetaKit whether any current plans or projects are being impacted by the pandemic.

In a response to Glassdoor reviews referencing the layoffs, Sensbill acknowledged that the restructuring plan was made “in the wake of COVID-19” and was communicated to the company the same day and to “peer networks in the Toronto tech ecosystem” within one week.

“The restructuring has resulted in some areas of the business continuing to hire to fill talent needs, while in other areas, there were a lot of good people who we had to let go,” the Sensibill post reads.

“We are continuously evaluating where we most need additional talent to support any adjustments to our strategic direction,” the company added.

According to its website, Sensibill is currently hiring in four roles, two in business development, one in IT, and one administrative position. The company said on Glassdoor it is hiring slower than it had forecast at the start of the year due to the pandemic.

Sources who spoke to BetaKit indicated that Sensibill at the time made no announcement regarding the layoffs. One review posted on Glassdoor on May 8 appears to corroborate the claim.

“Everyone within the company and who were let go are left confused because no one told anyone who was let go,” the review reads.

Sensibill also declined to offer BetaKit any comment related to the new funding, and did not confirm whether the company was looking to use any currently available government relief programs.

Founded in 2013, Sensibill’s software uses machine learning to identify and extract unstructured text from receipts and return structured data in the form of a digital receipt. The technology allows banks and credit unions to provide their customers, better integrated financial management.

MaRS has launched a five-week Entrepreneurship 101 online course designed to help new entrepreneurs learn the basics of building a business. The course, which…