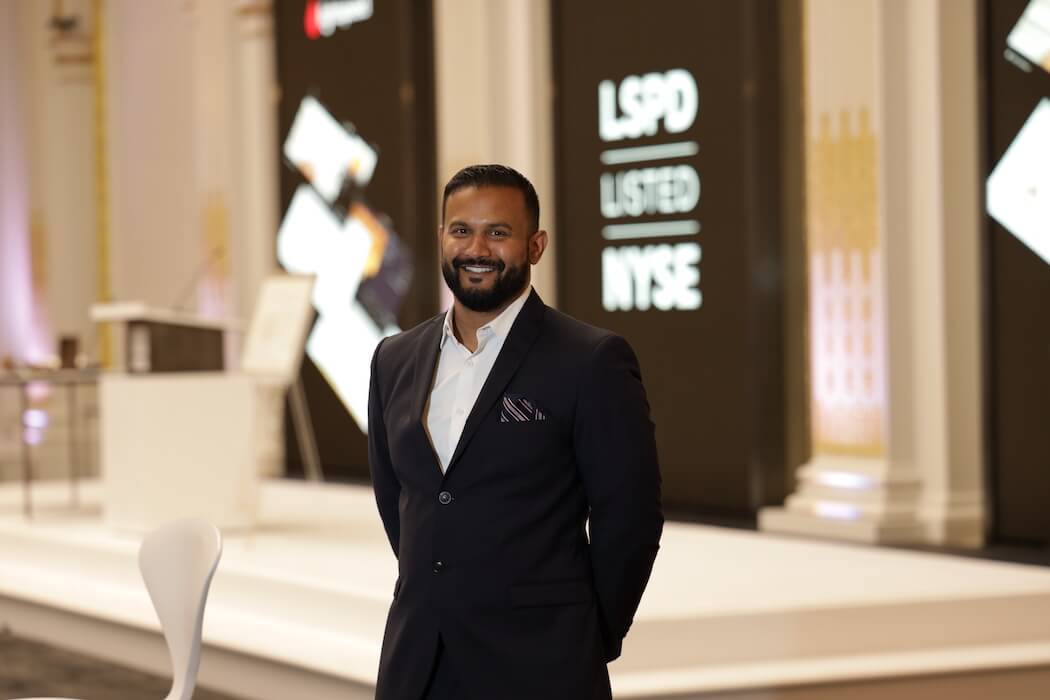 Lightspeed POS saw another quarter of growth, with a 79 percent year-over-year (YoY) increase in revenue for its fiscal third-quarter 2021, which included two acquisitions, ShopKeep and Upserve.

The Montreal company’s revenue totalled $57.6 million when accounting for the addition of its purchases. The dollar amount surpassed the expected guidance range of $44 to $47 million. The dollar amounts are in USD and represent the three month period ending December 31, 2020.

A restructuring of operations includes the departure of chief product officer Jim Texier.

Lightspeed’s fiscal third-quarter saw the Montreal-based company make the two significant acquisitions as part of the company’s strategy to raise the company’s profile in the United States. With the deals, Lightspeed’s net losses for the third quarter totalled $42.7 million as compared to $15.8 million last year and $19.5 million in Q2, which was close to double its losses YoY ($10.1 million).

CEO Dasilva has been candid about his plans to double down on the US market. This goal was also supported by Lightspeed’s decision to seek a dual listing on the New York Stock Exchange (NYSE) in September. Last year, the CEO told BetaKit the dual listing was highly encouraged by Lightspeed’s investors, who also hoped to make the company more accessible to investors south of the border.

At the time of the two acquisitions, ShopKeep and Upserve had 20,000 and 7,000 customer locations in the United States, respectively.

The deals contributed $8.6 million to Lightspeed’s overall revenue, which excluding the acquisitions was $49.3 million. Software and payments made up the largest portion of Lightspeed’s numbers, pulling in $52.5 million.

Another focus area for Lightspeed has been on making the most of the larger shift in retail to omnichannel commerce, meaning retail that takes place both in-store and online. Following Lightspeed’s NYSE debut, Dasilva said the COVID-19 pandemic has accelerated the shift to omnichannel, highlighting the need for merchants to bridge physical experiences with digital commerce.

“As soon as the pandemic hit, omnichannel was no longer a nice to have, it became a must have,” Dasilva told BetaKit at the time.

During its fiscal third-quarter, Lightspeed noted that it continued to see SMBs adopt its platform “to help enable their omnichannel strategies.” The company reported customer locations grew to almost 84,000, with the number jumping to almost 115,000 when including the addition of Upserve and ShopKeep.

“Despite the challenges we continue to face as a result of the pandemic, Lightspeed was able to grow revenues, expand our customer base, deliver highly innovative new offerings and complete two transformational acquisitions,” said Lightspped CFO, Brandon Nussey. “The value of our cloud-based, multi-channel solution is becoming more apparent as a result of the pandemic, as are solutions such as Lightspeed Payments which had another record quarter.”

Even with some effects for its merchants caused by COVID-19 lockdowns, Dasilva expressed optimism about Lightspeed’s outlook. Lightspeed has a “long runway and sizeable opportunity ahead of us,” he said during the third-quarter earnings call on Thursday. The statement comes as Lightspeed reported $232.6 million in unrestricted cash and cash equivalents.

This vision of omnichannel can also be seen in some of Lightspeed’s recently-launched products. During the fiscal third quarter, Lightspeed launched a subscriptions offering aimed to let retailers collect recurring revenue through their point-of-sale systems to strengthen its omnichannel experience.

At the time of the launch, the CEO noted although Lightspeed’s had seen a surge in customers adopting e-commerce, Lightspeed Subscriptions was intended to support local businesses with in-store customers.

Lightspeed has continued this effort into the 2021 calendar year. Following the end of the third quarter, Lightspeed launched a supplier network for retailers that allows merchants to order and manage stock.

E-commerce startup Mobify to be acquired by Salesforce

E-commerce software startup Mobify has signed a definitive agreement to be acquired by customer relationship management software company Salesforce. The purchase price of the…