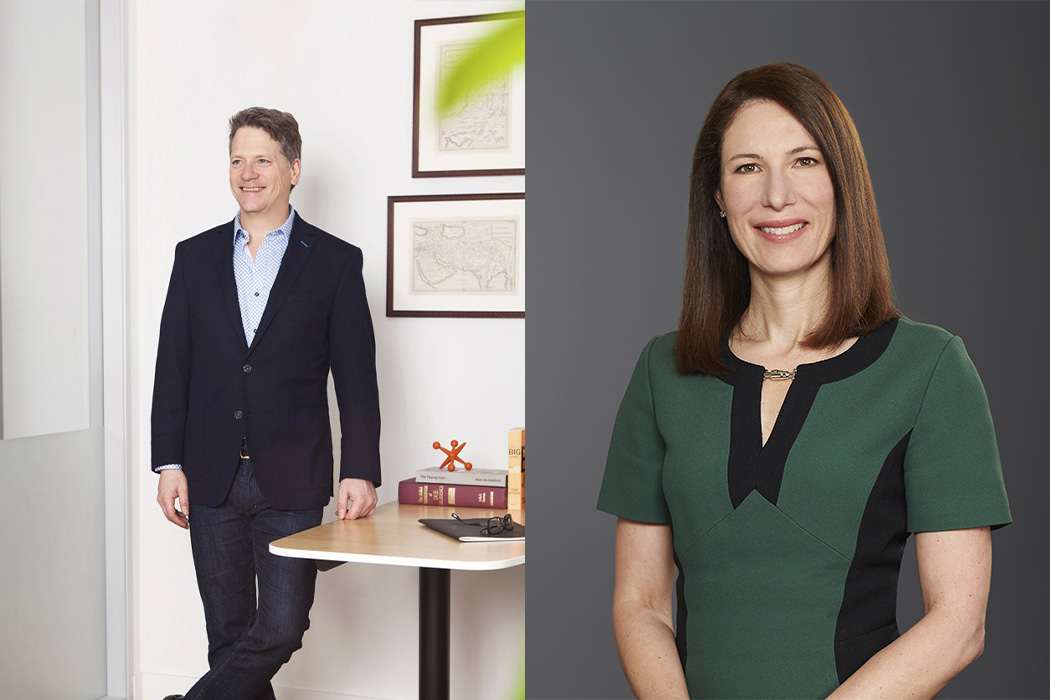 Toronto-based virtual data room (VDR) company Firmex has been acquired by fellow VDR provider Datasite. The financial details of the deal were not disclosed.

Datasite has acquired 100 percent of Firmex from majority shareholders Vertu Capital and BDC Capital, and Firmex’s management. The acquisition comes about two and a half years after Toronto-based Vertu and BDC teamed up in early 2019 to acquire a majority stake in Firmex from Québec investor Novacap, Firmex’s only other investor aside from the company’s management team.

Joel Lessem, Firmex’s CEO and co-founder, told BetaKit that Datasite expands Firmex’s addressable market, and gives the Toronto company the scale and infrastructure it needs to accelerate its growth, adding that the two firms “understand each other really well.”

Firmex’s software solution allows users to safely and securely share large amounts of confidential documents. As part of the deal, Firmex’s management team and all of its 115 employees are remaining in place, in Toronto, where it will continue to operate as a standalone platform.

Lessem called the partnership with Vertu “a game-changer.” The CEO said Melchior, who formerly served as managing director at OMERS Private Equity, played a key role in helping Firmex grow its business by bolstering product management and sales enablement efforts. “Lisa Melchior and the Vertu team brought deep domain and operational expertise that allowed us to take what was already a fast-growing, market leading company, to the next level,” said Lessem.

Melchior told BetaKit Vertu and BDC were not actively shopping Firmex when they were approached by Datasite, which was looking for a mid-market platform to strategically acquire. Datasite is a Minnesotan SaaS-based technology provider for global mergers and acquisitions (M&A) professionals.

Given its cloud-based offering and security, Vertu claims Firmex is “positioned for continued strong growth as organizations look to enhance their online collaboration in a safe and secure environment.”

“We are proud to have supported Firmex in its growth journey and it has been a pleasure working with Joel, Lisa, and the entire team over the last few years to help scale a Canadian leader,” added Loren Rafeson, partner, BDC Growth Equity Partners. “We look forward to following the next phase of Firmex’s growth.”

Melchior said the strategic sale to Datasite “highlights the success of [Vertu’s] investment thesis.” Vertu, which was founded in 2017, is a private equity investor focused on Canadian B2B enterprise software companies that are at the growth stage.

The firm partners with these companies, playing an active investor role as either controlling investor or a significant minority investor, where it looks to implement “critical best practices” related to go-to-market, customer acquisitions, and other business strategies.

Vertu made its first investment through its first fund earlier this year in Waterloo-based Dejero, which provides live video and real-time data solutions. Vertu led a $60 million CAD recapitalization of Dejero in April, taking a minority stake.