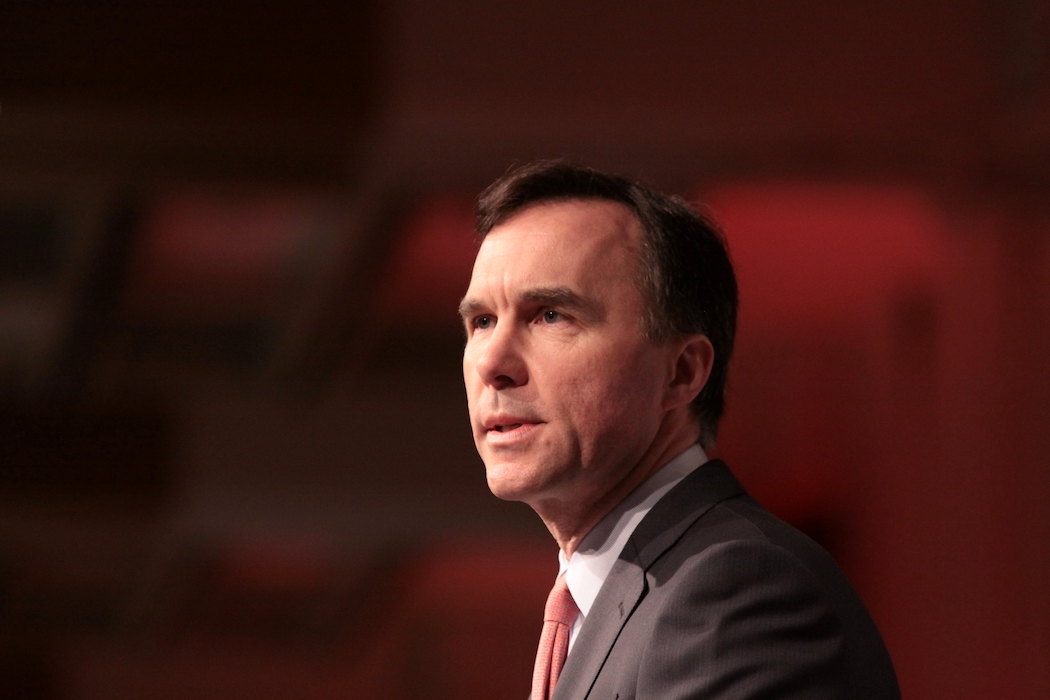 The federal government has projected a deficit of $343.2 billion for the fiscal year 2020 to 2021, according to a new economic snapshot released Wednesday.

Finance Minister Bill Morneau tabled an “economic and fiscal snapshot” in the House of Commons, which convened for a special committee of the whole session. The snapshot included how the COVID-19 crisis has impacted Canada’s economy, as well as the Liberal Party’s response to the pandemic.

“Today, Canada has one of the most ambitious and exhaustive plans to fight this pandemic.”
– Bill Morneau

The overall economic numbers are the first to be submitted by the federal government since December 2019, after the Liberals cancelled plans to release a federal budget in March.

“Our government acted to support the economy,” the finance minister said. “Every investment we made was in response to COVID-19. It was time-limited.”

Morneau revealed the federal government has so far spent $212 billion on direct support to businesses and residents, with the largest expenditures being the Canada Emergency Response Benefit (CERB), the 75 percent wage subsidy, and the Canada Emergency Business Account (CEBA). The finance minister said the value of the emergency response to date represents 14 percent of Canada’s gross domestic product.

The snapshot also predicts that Canada’s economy will shrink by 6.8 percent this fiscal year before returning by 5.5 percent next year.

In its snapshot, the federal government stated the CERB has provided over $53 billion in benefit payments to 8.16 million individuals. As of July 3, 688,000 applicants have been approved for CEBA loans, meaning a total of $27.41 billion has been deployed.

The snapshot document noted that between February and April, 5.5 million Canadians were affected by COVID-19 through either job loss or significantly reduced hours. In May, employment rose by 290,000, the snapshot reads, while the number of people who worked less than half their usual hours dropped by 292,000.

In his speech to the House, Morneau noted that without relief programs like the wage subsidy, “millions” of more jobs would have been lost, and unemployment would have risen by two percent more.

The 75 percent wage subsidy will cost $82.3 billion, and as of June 29, there were a total of 538,080 applications approved. According to the snapshot, the industry with the largest number of employers receiving the wage subsidy is professional, scientific and technical services.

Distribution of approved applications across industries (Source: Government of Canada)

Thus far, the wage subsidy program has seen a lower than expected level of demand. Over recent weeks Prime Minister Justin Trudeau and his Liberal government have been touting the program, encouraging businesses to take advantage of the wage subsidy to rehire employees.

When first announced, the wage subsidy specifically came under fire from members of the Canadian startup and tech community. Originally, the wage subsidy required a 30 percent year-over-year revenue decline for each of the three months that it was available. Tech leaders noted in their criticism that pre-revenue and high-growth companies would not qualify for relief under such criteria.

That contentious wage subsidy requirement was later relaxed to a 15 percent revenue decline for March and opened up the opportunity to compare revenue to January and February 2020 rather than a year-over-year measurement. The government has since promised to further review and make changes to the CEWS, though no changes have been made since it undertook a consultation process one month ago.

According to the fiscal snapshot, as of July 3, the Canada Mortgage and Housing Corporation has approved applications from 29,000 small businesses for the Canada Emergency Commercial Rent Assistance (CECRA). This reportedly represents 209,000 employees, and total requested funding of over $221 million. The CECRA provides forgivable loans to eligible commercial property owners to reduce the rent owed by small businesses by 75 percent.

The Business Credit Availability Program (BCAP) includes $12.5 million in the form of small and medium enterprise loans and the $6.25 million loan guarantee program. In its snapshot, the government said 148 guarantees have been confirmed for a total loan value of over $303.59 million, as of July 3.

The snapshot also highlighted the $675 million the Liberal government commitment through Regional Development Agencies and the $287 million to Community Futures Network. However, the fiscal update did not include any new details on the programs or numbers on how the capital has been disbursed.

The snapshot also predicts that Canada’s economy will shrink by 6.8 percent this fiscal year.

The update also mentioned the $20.1 million provided to Futurpreneur Canada and the $250 million committed through the National Research Council’s Industrial Research Assistance Program, which provided financial support for early-stage tech companies unable to access other COVID-19 programs. As of June 9, 97 percent of the $250 million had already been disbursed.

The snapshot comes as one of the United States’ largest credit rating agencies, Fitch Ratings, also recently downgraded Canada’s credit rating from AAA to AA+ as a reflection of “the deterioration of Canada’s public finances in 2020 resulting from the coronavirus pandemic.”

Fitch predicted that over the medium term, Canada’s consolidated gross general government debt/GDP will stabilize and its economy will gradually recover with the support of counter-cyclical monetary and fiscal policies.

In a press briefing before the parliamentary session, Trudeau stressed that Canada entered the COVID-19 crisis in a strong position, highlighting Canada’s debt to GDP ratio was “lower than other G7 countries.”

“Our government had two choices, we could either let Canadians figure things out and hope for the best, or we could act quickly to help Canadians, and we chose to help Canadians,” Trudeau said. “Today, Canada has one of the most ambitious and exhaustive plans to fight this pandemic.”

During the sitting of the House members of parliament from the various parties criticized parts of the fiscal snapshot and COVID-10 relief plan.

For his part, Morneau stated, “We know that the best economic policy continues to be containing the spread of the virus.”

“If we can keep the transmission rates steadily declining, we can help ensure a stable and steady economic recovery. If we don’t, our sacrifices over these past four months will be lost,” he said.

Image source The Canadian Club of Toronto via Flickr.

Toronto-based TribalScale has launched the $100 million Venture Studios program, which will create startups in the blockchain, AI, and voice space over the next…