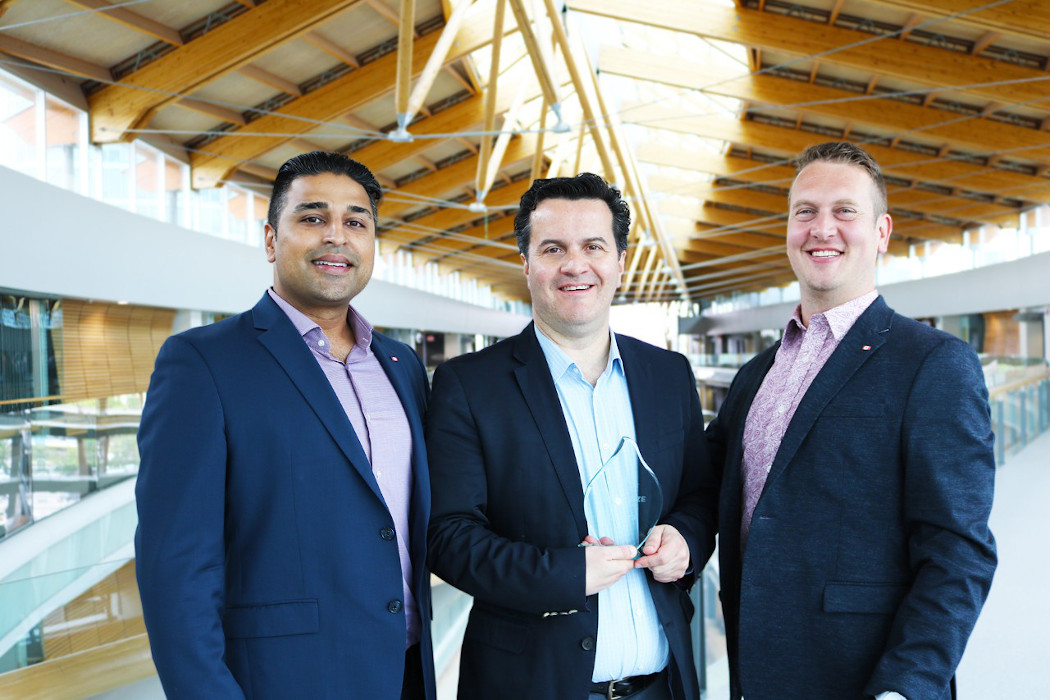 The awards were announced on April 21 during an online ceremony. For the second year in a row, the competition, which was sponsored by BC credit union Coast Capital Savings, was held virtually. According to SFU, this year, the competition saw a 35 percent increase in applications compared to 2020.

According to SFU, this year, the competition saw a 35 percent increase in applications compared to 2020.

This year, after competing in two rounds of pitches, the startup brought home the Top Venture Prize. Blanco said Labora plans to invest the $10,000 cash portion of its prize in software development.

According to Labora, the startup’s solution gives workers access to their T4s, CPP contributions, Record of Employment, and tax returns, and enables them to “streamline” tax return submissions. The company also aims to help farm owners save time and money by reducing their administrative burden.

The full list of 2021 Venture Prize award winners can be found here.