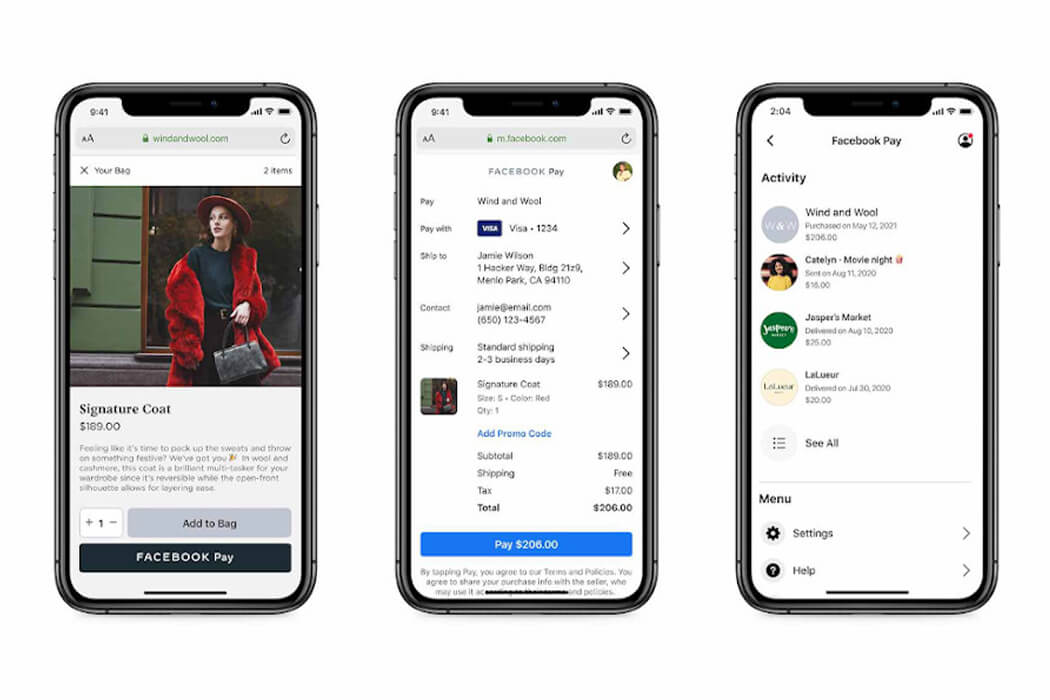 Last week, Facebook began rolling out Facebook Pay for merchants beyond its own platforms for the first time, beginning with Shopify merchants based in the United States (US).

Facebook initially announced the plans in July. They come after a series of agreements between Facebook and Shopify, as the two tech companies look to capture a larger segment of the e-commerce market by expanding the reach of their payments products.

The move comes after a series of payments-related agreements between Facebook and Shopify, as the two firms look to capture more of the e-commerce market.

The Facebook Pay move follows the recent expansion of Shopify’s Shop Pay online checkout offering to Shopify merchants selling on Facebook and Instagram, after the two companies struck a deal in February.

In June, Shopify announced that Shop Pay will also be available to non-Shopify merchants selling on Facebook and Google. Shopify said this would give it access to over one million merchants across both platforms, as well as the more than 1.8 billion people that log on to Facebook and one billion shopping sessions that occur through Google per day.

Facebook said in July that it plans to increase the availability of Facebook Pay “with more platforms and payment service providers over time.”

RELATED: Shop Pay to be offered to non-Shopify merchants on Facebook, Google

Facebook said it does not use card or bank account numbers to personalize user experience or support targeted advertising efforts, and does not disclose Facebook Pay activity, including payments and purchases, to friends, profiles, or feeds, unless users choose this option.