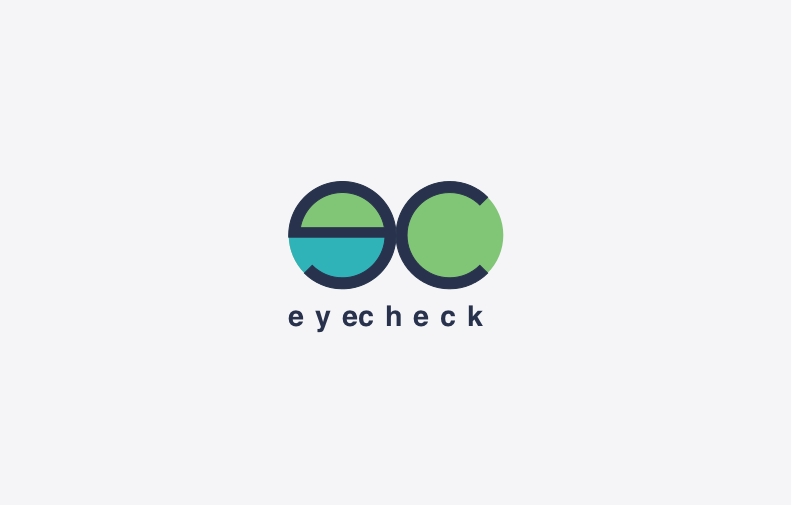 In addition to the $25,000 EyeCheck took home last November at the University of Waterloo’s Velocity Fall Fund Finals competition, the startup also received a $10,000 hardware award. But as co-founder Ashutosh Syal told me, EyeCheck was never intended to be a hardware company.

“EyeCheck was born out of an endeavour to see if we could do prescriptions off a smartphone,” Syal said. “So someone else that’s creative, and really powerful in R&D can do the hard work of building a smartphone, and we’ll build an app.”

What Syal and his co-founder, Daxal Desai, quickly discovered, however, was that the current optical capabilities of smartphones were insufficient to provide the world with an inexpensive and reliable solution to close what EyeCheck calls the “global vision deficit.” So EyeCheck had to expand its vision to include a more integrated solution.

“We figured out the smartphone is still a valuable tool in terms of screening a large number of people very quickly,” Syal explained, “but the hardware component is also necessary, because it lets us take a detailed picture of the eye while also maintaining a degree of separation. There are some charities that will require only a screening tool, some will require only the standalone camera that can provide a prescription, some might require both. But it makes us more agile in that we can cater to the market in different ways.”

Despite lacking the requisite hardware skills, Syal and Desai were unfazed by the pivot. “We saw it as a challenge and an area for personal growth,” Syal said. Syal is just as confident about EyeCheck’s funding prospects as an impact startup, which you can learn more about in the audio interview below.

Yesterday, we reported that Nymi President, Andrew D’Souza, and Director of Platform, Balaji Gopalan, were no longer with the company. According to our sources,…