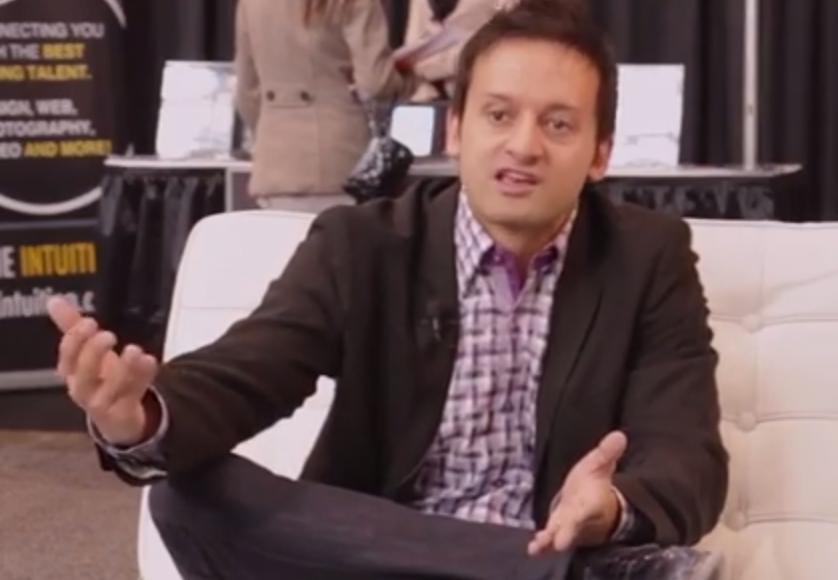 We’ve known this for a while, but now we have video evidence that Marcus Daniels may be one of Canada’s most outwardly confident accelerator leaders. The serial entrepreneur came on board to lead Extreme Startups last year, and is now in the middle of his second cohort of startups.

We caught up with Daniels at DX3 2014 in Toronto and asked him about his philosophy when leading the program. He emphasized a new direction for Extreme Startups, one that has always selected “world-class entrepreneurs”. But now, it’s selecting that same class of “rockstar founders” who already have successful companies, rather than just ideas.

Read Also- The Accelerator Series: Marcus Daniels and Extreme Startups Want the Best Founders in Canada- And the Best Program in the World

The managing director also spoke about Extreme Startups’ dedication to forming a “mobile centre of excellence” and its focus on getting its companies in front of investors quicker. That was the whole point of the Extreme Startups Zone at DX3 2014: throwing the companies “in the fire” immediately, Daniels told us, and not waiting around until demoday to showcase the ventures.

Check it out here:
)

Toronto-based Logojoy has officially rebranded to Looka and is expanding its product offerings to reach beyond logo creation. “As we grew Logojoy, we discovered…