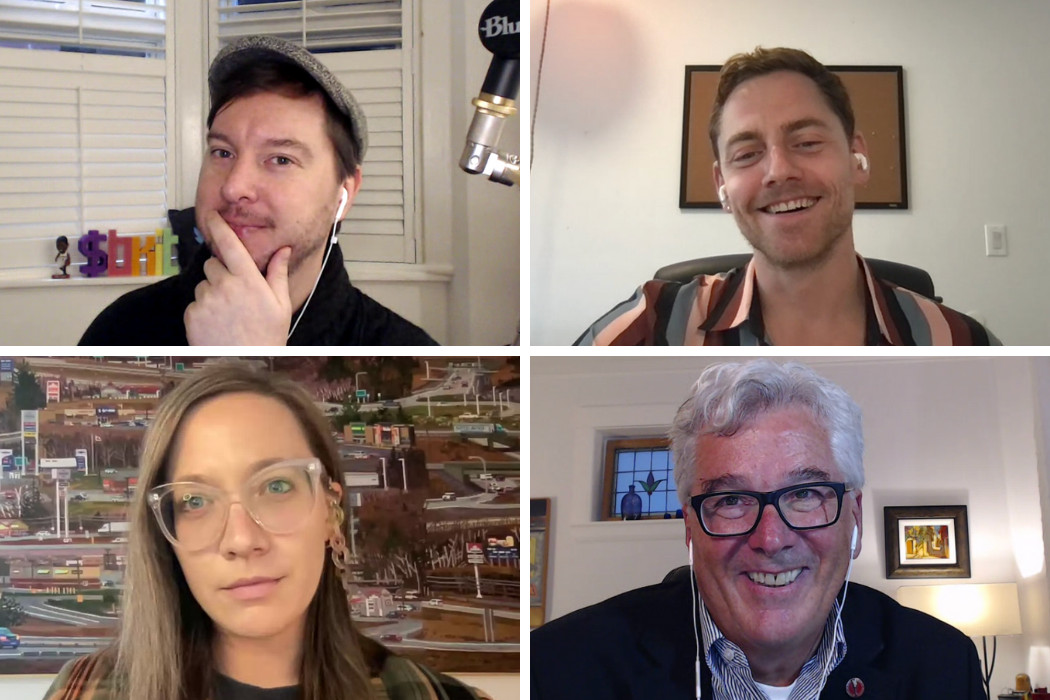 According to Bednar, typical conversations about Canada’s innovation economy revolve around three topics: access to funding, access to capital, and technology regulation. Although the Government of Canada’s approach to these issues might not have changed much from a policy perspective, Bednar said Canadians’ expectations have shifted.

“Maybe the policy package is looking fairly similar to people, but I think the citizens’ expectation is a whole lot higher on this government,” said Bednar. “I think there’s going to be a lot of pressure to be moving, to be getting things done, and to be working across the aisle.”

At the top of Bednar’s wishlist is a review of Canada’s Competition Act, which she referred to as “a dusty piece of legislation last comprehensively updated 35 years ago.”

“The economy has changed since then,” said Bednar. “We just need to take a look, and if we decide together that we don’t need to make any changes in order to make sure that we have a free and fair digital competition environment, that’s cool with me, but we’re going to need to do that.”

For his part, Bergen wants a task force focused on figuring out the talent crisis and building more capacity into the system. “What we’re seeing is [a] sometimes up to 25 percent rate of employment churn, where Canadian companies are just not able to compete with, predominantly, US foreign multinationals,” said Bergen.

He called this a problem that CCI is still assessing that’s related, at least partly, to Canadian firms’ access to capital. According to Bergen, immigration is one piece of the puzzle, but “not the only solution.”

“We can’t rely on Donald Trump to be driving people to Canada anymore,” said Deacon. “There was a good run that we had, and now we’re going to [have to] start to earn it.” The senator added that Canada can’t have an innovative economy without an innovative government.

For his part, Deacon wants to see the Government of Canada implement the recommendations outlined in the Advisory Committee on Open Banking’s final report, which was released in August following a slow consultation process that began in 2019. The report offers recommendations on how to modernize Canada’s financial services sector, which is dominated by the country’s largest banks.

“Open banking is so important to building a more inclusive economy,” said Deacon. “Marginalized Canadians are the least well served by our current financial system, and if we are not worried about bringing everybody along, we’re missing the biggest opportunity to compete globally.”

Those who wish to watch the full conversation, which also touches on why Canada’s competition commissioner lacks teeth, and how CCI repeatedly tried and failed to engage the federal government about using FinTech companies to deploy COVID-19 relief spending, can do so by becoming a BetaKit Patreon supporter.