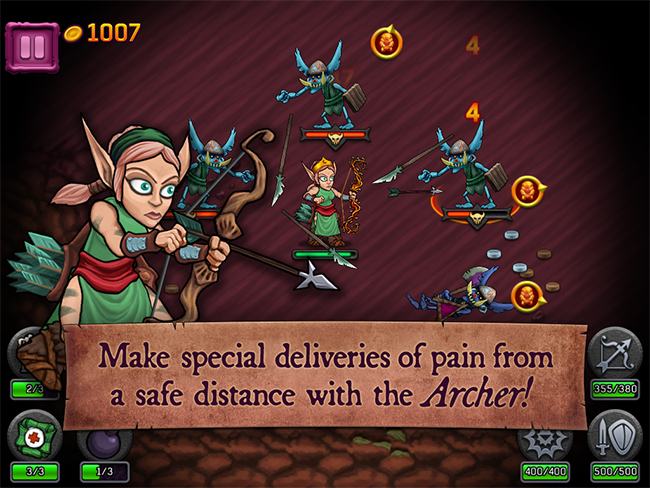 Execution Labs, the Montreal-based accelerator and incubator for independent, mobile game developers, today announced that it will be adding an “internal stream”, where developers can remain with Execution Labs after their games have been published.

Developers can continue to work within the supportive Execution Labs environment, but can only retain 30 percent of net revenues they earn from games.

Applications are currently being accepted for the internal stream of teams who wish to continue working at the Execution Labs location. It looks like the program already has one team going that route in Pixel Crucible, set to launch its first game on iOS this month called “MacGuffin Quest”.

“Remaining at Execution Labs as an internal team makes perfect sense for us,” said team lead Remi Lavoie. “We can continue working on MacGuffin Quest and begin production of our next game while getting support from the Labs. Having in-house analytics, marketing support, and a steady stream of amazing mentors is incredibly valuable.”

After receiving $1.4 million in funding one year ago this month, Execution Labs set up shop to offer indie mobile game developers funding, office space, marketing and analytics support, development tools and more. The developers come out of the program with playable games that can be monetized.

Evidently the program directors realized that leaving the environment of the program could be troublesome for some developers. “Instead of all developers leaving to operate their studios independently once they complete the program, this new expansion will allow developers to remain internal, retaining the support from Execution Labs, while also being able to work on new projects,” read a release.

Internal developers receive 30 percent of the net revenues their games generate, in exchange for the services provided by Execution Labs. The developers will continue to receive support for their games, but won’t have to deal with the administrative duties associated with running their own independent studios.

The catch is that internal developers receive 30 percent of the net revenues their games generate in exchange for the services provided by Execution Labs. The developers will continue to receive support for their games, but won’t have to deal with the administrative duties associated with running their own independent studios. In an email, Execution Labs cofounder Keith Katz explained that internal teams are also getting paid $3,500 per month, “so there’s some risk/reward math going on there.”

Execution Labs announced its convertible note program in July, provided by the Business Development Bank of Canada (BDC), allowing new game development companies to receive the funding they need to survive until they create their own sustainable revenue streams or raise additional funding on their own.