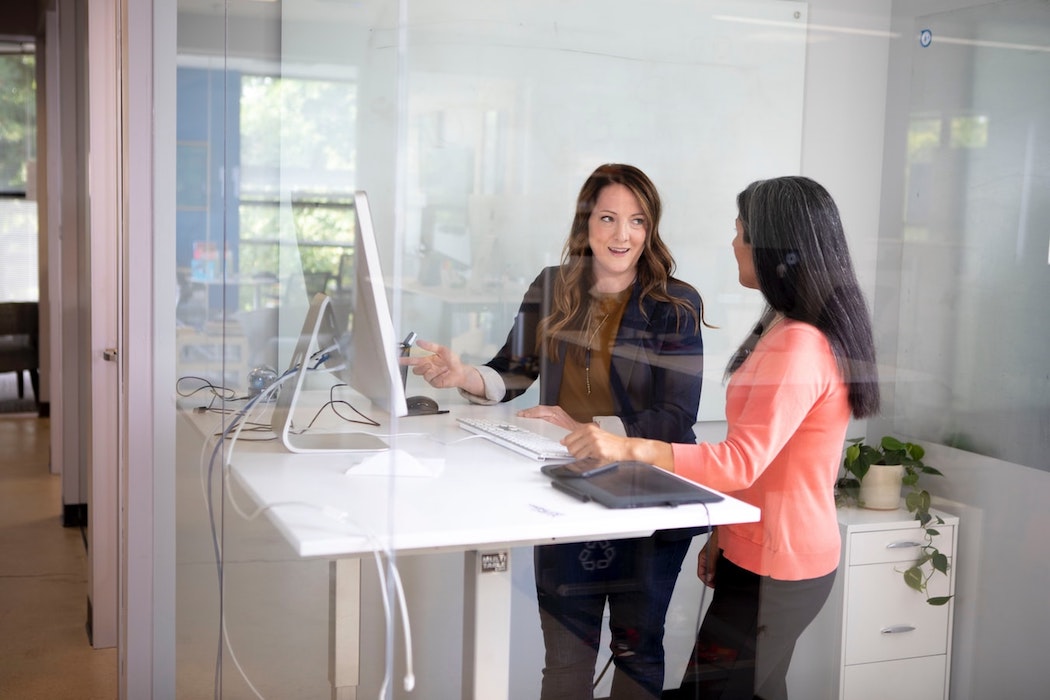 In May, LifeSpeak was among a throng of Canadian tech companies reported to IPO.

The company has not yet set a proceeds target for its initial public offering (IPO) or priced its common shares. UPDATE (16/06/2021): On Wednesday, LifeSpeak plans to price its shares between $9 and $12 each. The firm is looking to raise $125 million in gross proceeds, and its market capitalization could reach approximately $465 million following the deal.

The offering’s underwriters include RBC Capital Markets, Canaccord Genuity, and Scotiabank, as joint bookrunners. The underwriters will have an over-allotment option, but financial details have not yet been disclosed.

The company plans to use net proceeds from the IPO to pursue its growth strategies, which include expanding its platform to add more services, bolster its ability to pursue new enterprise clients, make strategic acquisitions, and repay $10 million in outstanding debt.

LifeSpeak was founded in 2004 by CEO Michael Held. The company creates digital mental health and wellbeing education products for mid and enterprise-sized organizations. Its digital health resources span various mediums, including videos, podcasts, and tailored articles. Its platform offers more than 2,000 video training sessions, podcasts, tip sheets, and other content that covers topics such as preventative health and mental health. LifeSpeak’s hope is to be both a proactive and reactive solution to well-being and training needs.

The company targets its solution across 25 industries, ranging from financial institutions and telecommunications to governments and school boards. In September, LifeSpeak raised a $42 million equity investment in its first institutional round of financing, led by Round13 Capital.

In its preliminary prospectus, filed Monday, the firm claimed to have 228 total clients and $21 million in annual recurring revenue for the 12 months ended March 31, 2021.

LifeSpeak was rumoured to go public in early May and is among a throng of Canadian tech companies that have their sights set on going public.

Inkblot Therapy, another Canadian startup that has developed an online platform that uses an algorithm to match a company’s employees to mental health counsellors, claims to have seen growth in corporate client sign-ups during the pandemic.

“We began to see the corporate well-being conversation become the norm over the last decade, and with the COVID-19 pandemic further accelerating the need for mental health and total well-being solutions, we are not looking back,” Held said in LifeSpeak’s prospectus.

Ask an Investor: What should I look for in a strategic investor?