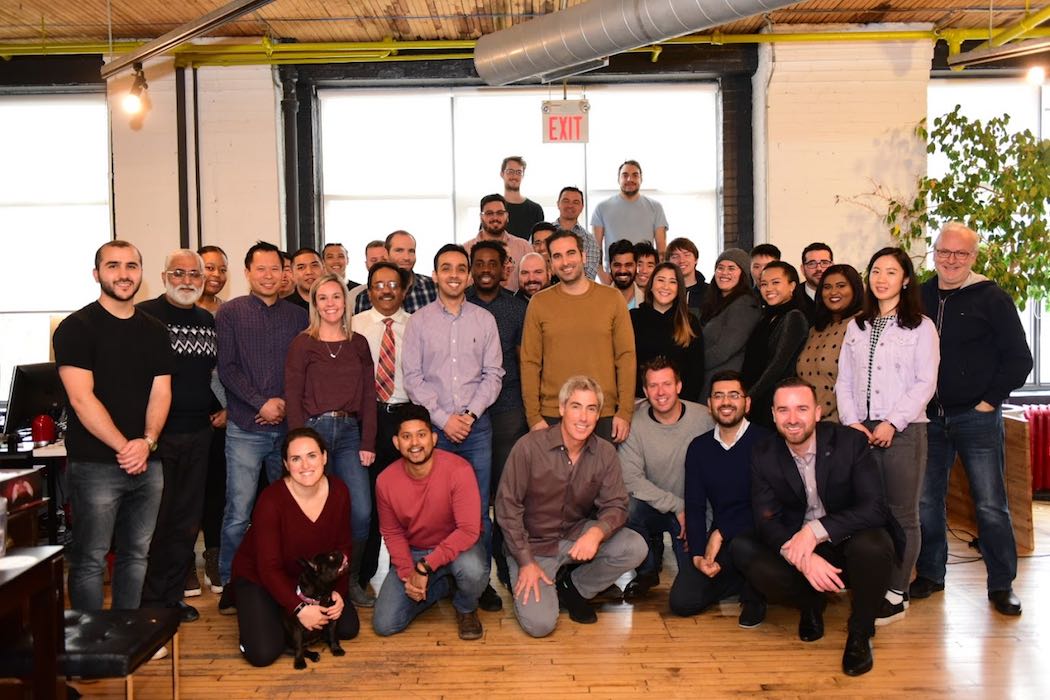 Toronto-based e-commerce startup Emerge Commerce has acquired the UnderPar Group, a golf experiences and products company, for $12 million, in addition to a performance-based earnout.

Emerge is a digital deals and savings network, operating as a one-stop-shop for last-minute deals on staycations, events, experiences, and family activities. UnderPar, which Emerge said is set to earn $30 million in revenue this year, is Emerge’s fourth acquisition in North America and its largest transaction to date. Under the terms of the acquisition, Emerge intends to retain the company’s headquarters, team, and golf course partnership agreements.

Shop.ca was initially a Canadian e-commerce site launched in 2011. The company raised $72 million CAD in venture capital funding, which it burned through over a six-month period. As a result, the company entered legal restructuring in July 2016 due to a lack of funds to continue operating. Emerge acquired Shop.ca’s assets and relaunched Shop.ca as a content and coupon marketing platform.

In 2017, Emerge acquired WagJag, a deal-of-the-day site that runs in nine provinces and is the largest local deals player in Ontario. Prior to being acquired by Emerge Commerce, WagJag was owned by Metroland Media Group, an arm of Torstar Corporation.

“That early success has now afforded us the opportunity to start acquiring niche market leaders in the broader digital deals and savings space that come with a proven track record of growth and profitability,” Halazon told BetaKit. “Our vision is to become the preeminent network for all things limited-time deals and savings, and do so profitably.”

The venture into golfing products and experiences represents a new avenue for Emerge Commerce. Halazon said the company has focused on the experiences and travel sectors, and has preferred this segment of e-commerce compared to products because it offers “cleaner economics, with no inventory risk, warehousing, logistics, and shipping complexities and costs.”

UnderPar, also based in Toronto, operates across Canada and the US with more than 300,000 members and 750 golf course partners. Since its launch, the business has generated cumulative sales of $136 million and sold over 1.5 million golf vouchers.

“What’s really exciting about joining the Emerge network, is that UnderPar will gain from additional marketing leverage and cross-selling opportunities, while still allowing the team to maintain and grow our local and direct relationships that form the cornerstone of the win/win culture that exists between UnderPar and our valued golf course partners,” said Mike Bourne, founder and CEO of UnderPar.

“What Mike and the team have done in scaling the business from $0 to $30 million in revenue with practically no outside capital is nothing short of remarkable, and a testament to the rare breed of disciplined profitable businesses that Emerge stands firmly behind, and looks to continue to partner with,” Halazon added.

To date, Emerge has largely relied on founders and entrepreneurs, family offices, and Bay Street executives to raise capital. It has worked closely with wealth management firm Gravitas as its banking partner, and shareholders include Drew Green and Romanow, among others.

The company is exploring its options for an IPO in 2020, with the principal use of proceeds going towards a targeted two or three acquisitions next year, as well as growth capital. The company has also intentionally stayed away from the VC community, in part because the team wanted to maintain a straight common stock class structure. Halazon said Emerge would rather pursue profitable, steady growth, than “growth at all costs.”