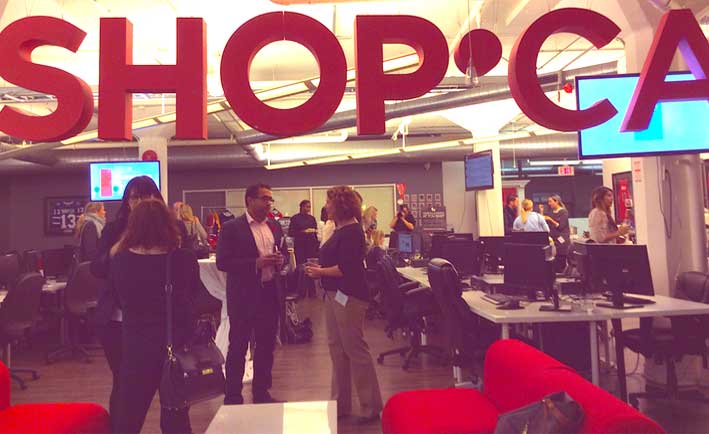 Shop.ca’s assets have been sold to private equity firm Transformational Capital (TCC), pending judicial approval, according to a company letter to shareholders and investors obtained by BetaKit.

The document, reproduced below, indicates that the beleaguered Toronto-based e-commerce company received two bids from potential acquirers during its court protected sales process as the company verged on insolvency. The non-TCC bid was eventually withdrawn, and TCC’s bid was approved by Shop.ca’s board and authorized management.

There will be insufficient funds from the sale to provide full recovery to Shop.ca’s creditors; Shop.ca’s shareholders will receive no recovery.

The transaction is structured as an asset purchase agreement, with all of Shop.ca’s assets going over to TCC, as well as five employees. While the price is unknown, the document indicates that there will be insufficient funds from the sale to provide full recovery to Shop.ca’s creditors; Shop.ca’s shareholders will receive no recovery. The document also states that following the asset sale, Shop.ca will be placed into formal bankruptcy, and the board of directors will resign.

Recently BetaKit broke news that Shop.ca had laid off a significant number of employees in preparation for an impending sale. At the time, BetaKit reported that approximately 30 employees had been laid off, but Shop.ca reached out to claim that only 19 employees had been terminated. Additional documents obtained by BetaKit today indicate that those remaining employees were kept on to assist in maintaining Shop.ca’s operations up to the sale and closing of the company. It is expected that those remaining employees will be immediately terminated after the close.

The additional documents obtained by BetaKit also state that the asset purchase price, while unknown, is believed by Shop.ca to be higher than the liquidation value of the company’s assets through bankruptcy. As BetaKit previously reported, as of April 30th, Shop.ca’s net book value was $4.055 million, with $2.3 million of that amount being the company’s remaining cash and cash equivalents (now gone), and $1 million in intangible assets.

Shop.ca’s current creditor protection ends July 15th. The company has applied for an extension from the Office of the Superintendent of Bankruptcy Canada in order to complete the sale.

Pursuant to our last update with respect to the critical steps taken by the Company in response to the financial difficulties it was facing we are now in the final stages of the NOI process. The bid process produced two potential acquirers, one ultimately withdrew its bid and the remaining bid was approved by the board and authorized management to move forward with and finalize the sale of SHOP.CA’s assets.

The company has been working with our restructuring advisors at Stikeman Elliott LLP and Richter Advisory Group Inc to finalize the transaction, which is expected to receive court approval on Friday, July 15th, 2016, with closing to occur shortly thereafter. The acquirer, Transformational Capital (TCC), is a private equity company that plans to use SHOP.CA’s assets similar to today and carry forward the brand. Also, TCC will be transferring over five employees to the new entity.

As the transaction was completed as an asset deal, not a share deal, and as the proposal is not a viable use of remaining funds, post the transaction closing it is expected that on Wednesday, July 20th SHOP.CA will be placed into formal bankruptcy. The Board of Directors will resign at this time. The Bankruptcy offers the most cost effective way to review claims against the company and distribute the sales proceeds the creditors.

The sales price remains sealed from the public record at this time pending closing of the transaction, however the quantum to be received will be insufficient to see full recovery for our creditors and as such there will be no recovery for shareholders.