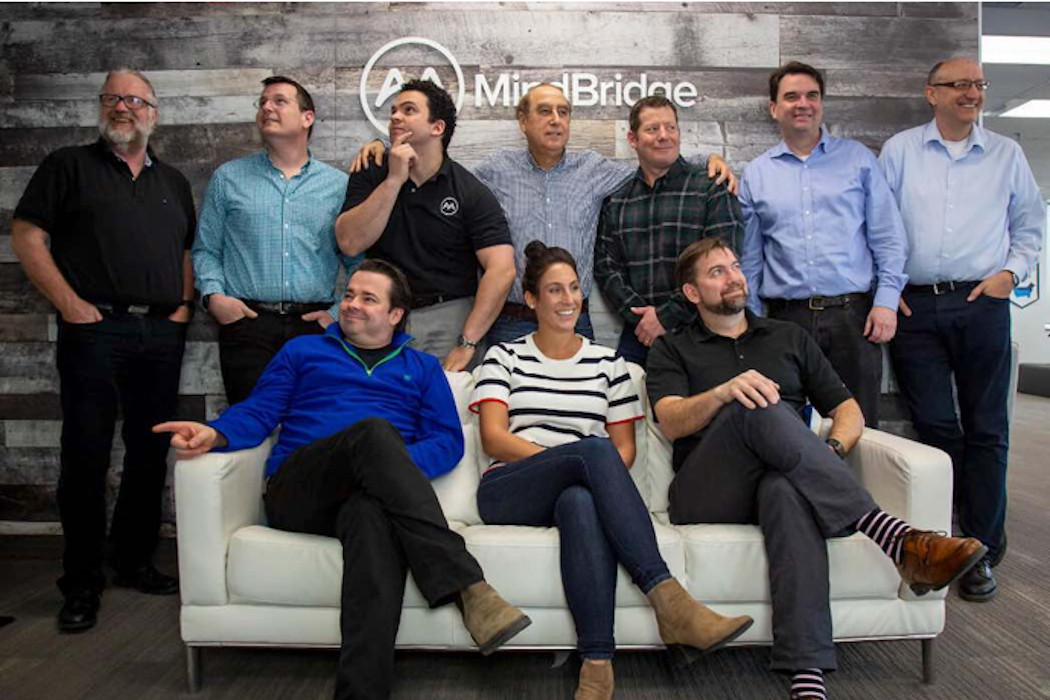 After almost four decades of founding and scaling tech companies, MindBridge CEO Eli Fathi is retiring as of June 30.

As of July 1, current MindBridge COO Leyton Perris will step into the role of CEO. Following the transition, Fathi will retain his role as executive chairman of the Ottawa-based artificial intelligence (AI) startup.

“It has been an outstanding honor to serve this company, its people, and its growing customer base,” said Eli Fathi.

“Having served as MindBridge’s CEO since 2015 following a long career in executive leadership, it is time for me to retire and focus on my family. It has been an outstanding honor to serve this company, its people, and its growing customer base,” said Fathi.

Fathi publicly announced his intentions this week, after informing MindBridge’s board of directors earlier this year. His successor, Perris, has served as MindBridge’s COO and president of the America’s since February, where he led the restructuring of sales and marketing functions and helped build up the firm’s operations.

Perris joined MindBridge earlier this year from Microsoft, where he served as director of specialist sales. Prior to Microsoft, Perris worked in various leadership roles, including as CRO at London-based robot process automation firm Softomotive and Minneapolis-based retail systems integrator OLR.

“I look forward to continuing to grow revenues and profitability, while contributing to the organization’s mission to create a better future for all by improving the financial system,” said Perris.

Fathi called Perris “a proven leader who has demonstrated relentless commitment to our employees and our customers,” adding that he expects the incoming CEO will lead MindBridge to “further growth and success in the years to come.”

Prior to joining MindBridge, Fathi launched and led a number of tech companies, including Fluidware, which was acquired by SurveyMonkey in 2014. According to MindBridge, under Fathi’s leadership, Mindbridge gained market acceptance and secured marquee scale-up customers.

In early 2019, MindBridge raised $29.6 million in funding, $14.5 million of which came from the federal government through its Strategic Innovation Fund (SIF), in support of a $140.8 million project to develop a financial data analysis tool. In March 2020, MindBridge acquired United Kingdom (UK)-based accountancy tech firm Brevis.

As of March 2020, MindBridge reported record year-over-year growth, growing its client base to 15 countries and tripling the size of its workforce, on the back of partnerships with Bank of Canada, Bank of England, and Payments Canada.

Earlier this year, Forbes named MindBridge to its list of the 50 most promising AI companies in North America. The company was the only Canadian firm included. According to MindBridge, the announcement was “another step in their continued effort to take their product beyond audit.”

In retirement, Fathi is aiming to spend more time with his family and advancing his “personal values,” which include diversity in the workforce, corporate social responsibility, and supporting women in STEM.