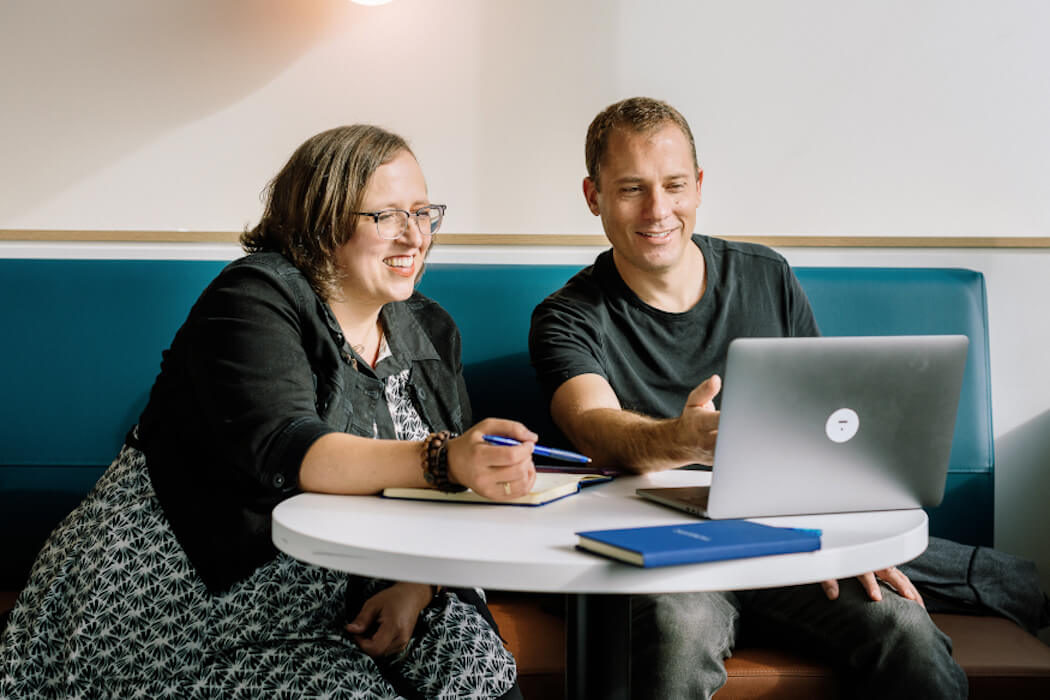 The EdTech startup Thinkific Labs Inc. has filed a preliminary and final short form base shelf prospectus that would offer up to $300 million of Thinkific’s shares and other financial instruments.

Once approved, the offering would consist of the startup’s subordinate voting shares, preferred shares, debt securities, warrants, subscription receipts, and units from time to time over a 25-month period.

Thinkific also beefed up its executive team with a chief marketing officer and chief technology officer.

Thinkific said in a release that the shelf prospectus will give it the flexibility to take advantage of financing opportunities at its discretion when market conditions are favourable.

Shelf prospectuses are used when the company has no immediate intention of selling the securities on offer upon receipt from securities regulatory authorities.

The company said the terms of such future offerings, if any, will be established at the time of such offerings. Thinkific filed the prospectus in each of the Canadian provinces and territories.

In the short form prospectus, Thinkific did not specify how it would use the proceeds from any sales; rather, the company said that the net proceeds to the company from any securities offerings would be set out in the applicable prospectus supplement related to that offering.

Thinkific said that throughout the second and third quarters of 2021 the company continued expanding its offerings through the launch of the Thinkific App Store, and the private release of Thinkific Payments.

Thinkific Payments is designed to give course creators tools that help them sell more, and spend more time teaching and growing their business, according to the company. The EdTech startup plans to roll out the new program across North America before the end of 2021.

Thinkific also beefed up its executive team, announcing the appointment of Henk Campher to the position of chief marketing officer, and Chris McGuire as the chief technology officer. Both Campher and Mcquire are alumni of Hootsuite.

McGuire worked as the director of software development at Hootsuite from October 2015 to 2016.

In its prospectus filed on October 13, one of the risk factors (common for this type of filing) that Thinkific noted is that any issuance of preference shares could make it difficult for another company to acquire it.

In its second-quarter 2021 results, Thinkific posted revenues of $11.3 million, an increase of 101 percent compared to the second quarter of 2020.

The company reported an adjusted EBITDA loss of $4.9 million, and a net loss of $6.6 million. Thinkific said increased investments across all areas of the business contributed to the loss.

Thinkific will report on its third-quarter 2021 results on November 8.