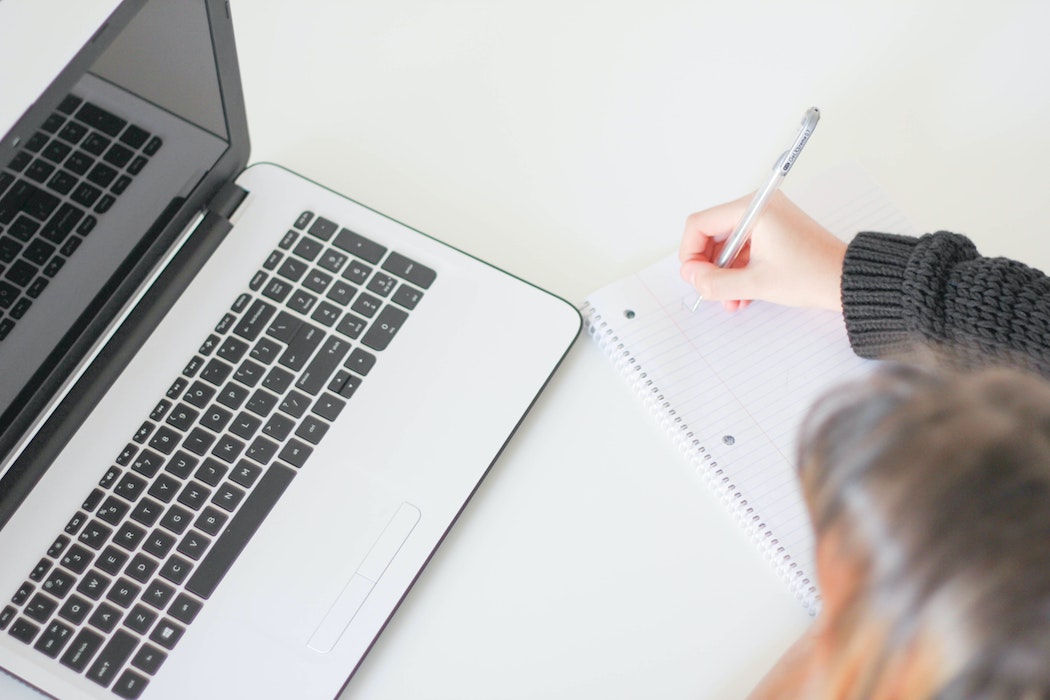 Oakville, Ont.-based EdTech startup Prodigy Education, which offers an e-learning platform and math-focused games for elementary and middle school students, has raised a $159 million CAD Series B round of financing.

The round was led by TPG Growth, with participation from previous investor the Canadian Business Growth Fund (CBGF). Proceeds from the round will be used to help bolster the advancement of the startup’s Math Game, and strengthen its tutoring offering. Following the deal, David Trujillo, partner at TPG as well as TPG growth principal Jacqui Hawwa will join Prodigy’s board.

Prodigy’s Series B round marks a sizable raise in the Canadian EdTech space. The company, founded by co-CEOs, and University of Waterloo alumni, Rohan Mahimker and Alex Peters, claims it has grown from 3,000 users to more than 100 million globally over the last nine years. The startup previously raised a venture round in 2019 from CBGF. According to a report from The Globe and Mail, that round totalled $15 million.

Prodigy claims to have a strong presence in the North American market, and recently expanded to India, Australia, and the United Kingdom. The startup’s Series B round will also be used to help Prodigy accelerate its market reach.

Amid the ongoing COVID-19 pandemic, education systems globally have been presented with a new set of challenges. At the same time, the demand for digital-first and remote learning solutions has risen sharply as a result.

ApplyBoard, Showbie, and Edsby, which all operate in the education space, have raised financing rounds during the pandemic. Top Hat, another EdTech software startup, has been on an acquiring spree as it looks to encroach further on the traditional education publishing industry. Top Hat’s acquisitions last year include Bluedoor and the higher education textbook businesses of Nelson Education.

According to the Globe, Prodigy saw an initial downturn in usage at the onset of the pandemic but later saw usage grow as parents turned to the platform. The Globe also reported that following the investment, the startup plans to double its 400-person team to 800 in 2021.

H|T: The Healthtech Times – The future of digital ID in health care