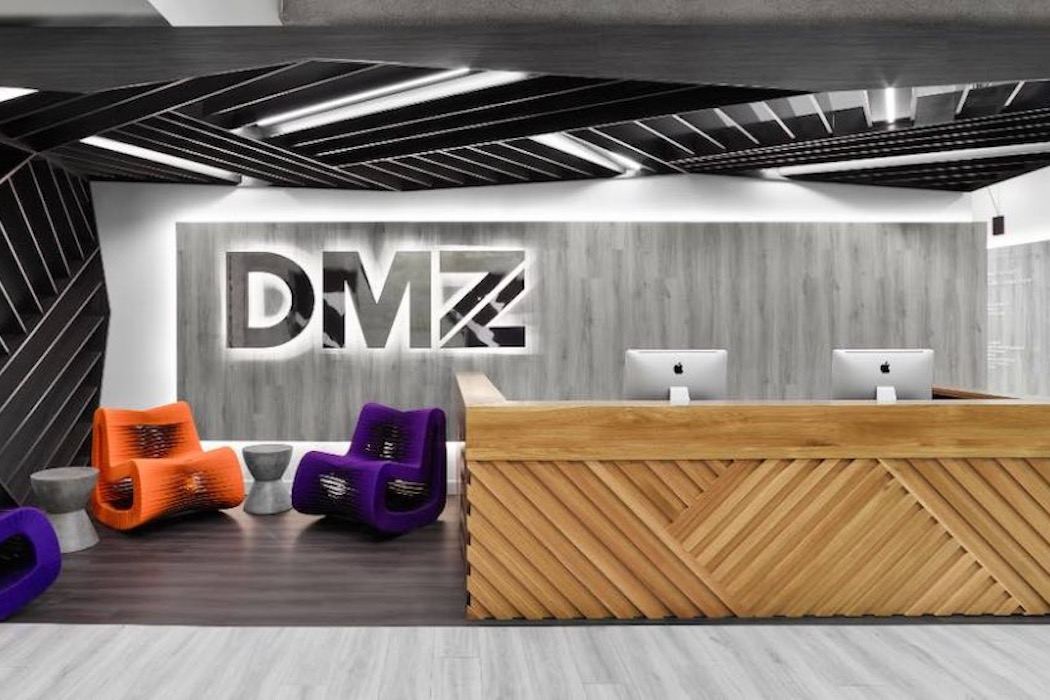 Ryerson University’s DMZ is partnering with research organization UBI Global to become the official consultant-on-record for a network of over 700 publicly and privately-run incubators around the world. The DMZ said it is the first Canadian organization to partner with UBI Global.

The partnership will allow DMZ to provide development services in over 80 countries.

Through the partnership, UBI will connect DMZ with incubators, allowing the Toronto incubator to provide development services in over 80 countries. DMZ will help the incubators develop a strategy for programming, workshop curriculum, administrative infrastructure, financial model reviews, and market research, as well as building an equity, inclusion, and diversity portfolio.

“As DMZ heads into its tenth year of operation, we are working to uncover opportunities to help grow startup ecosystems in Canada and around the world with our experiences and lessons learned,” said Abdullah Snobar, executive director of the DMZ.

“By working with UBI Global, we’re not only excited to bring Canada to the world by mentoring up-and-coming tech markets, but also provide the confidence and mindset for entrepreneurs to have an international vision when it comes to growth and innovation,” he added.

Stockholm-based UBI Global uses more than 20 indicators to analyze the performance of business incubators. It considers factors including funding raised by startups, jobs created, the survival rate of companies, and the number of coaching hours per company per month.

Since UBI ranked the DMZ one of the top university-based incubators in the world in 2018, DMZ has launched several initiatives to support startups at home and abroad, deepen its network of investors. The incubator has also initiated new partnerships between international corporations and startups.

The DMZ recently worked with another Ryerson University program, Rogers Cybersecure Catalyst, to co-launch a new accelerator for scale-up companies in the cybersecurity space.